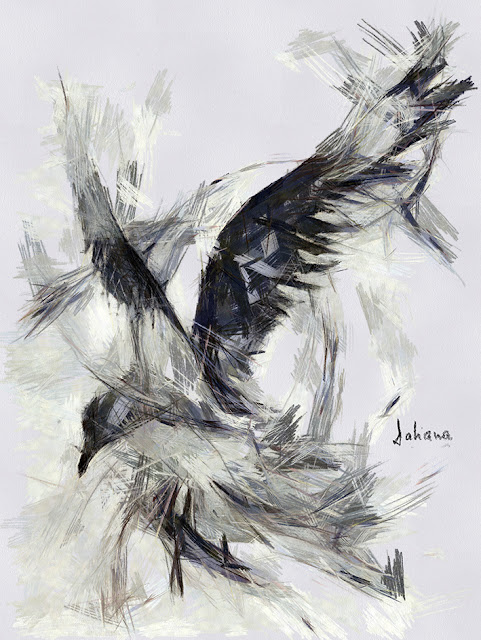 “Most gulls don’t bother to learn more than the simplest facts of flight—
how to get from shore to food and back again.
For most gulls, it is not flying that matters, but eating.
For this gull, though, it was not eating that mattered, but flight.
More than anything else, Jonathan Livingston Seagull loved to fly.
This kind of thinking, he found, is not the way to make one’s self popular with other birds.
Even his parents were dismayed as Jonathan spent whole days alone, making hundreds of low-level glides, experimenting.
“Why, Jon, why?” his mother asked.
“Why is it so hard to be like the rest of the flock, Jon?
Why can’t you leave low flying to the pelicans, the albatross?
Why don’t you eat? Son, you’re bone and feathers!”
“I don’t mind being bone and feathers, mom. I just want to know what I can do in the air and what I can’t, that’s all. I just want to know.”
“See here, Jonathan,” said his father, not unkindly.
“Winter isn’t far away.
Boats will be few, and the surface fish will be swimming deep.
If you must study, then study food, and how to get it.
This flying business is all very well, but you can’t eat a glide, you know.
Don’t you forget that the reason you fly is to eat.” Jonathan”