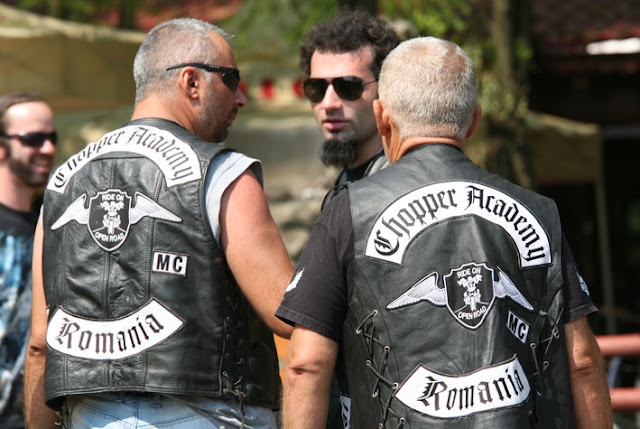 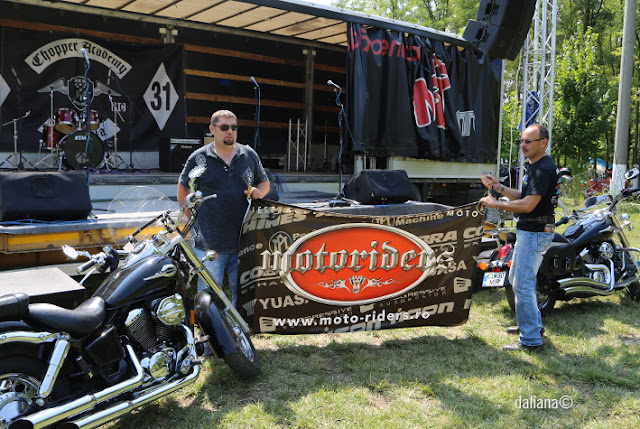 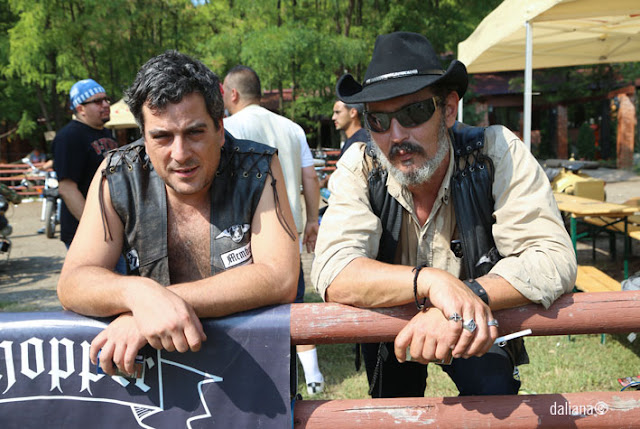 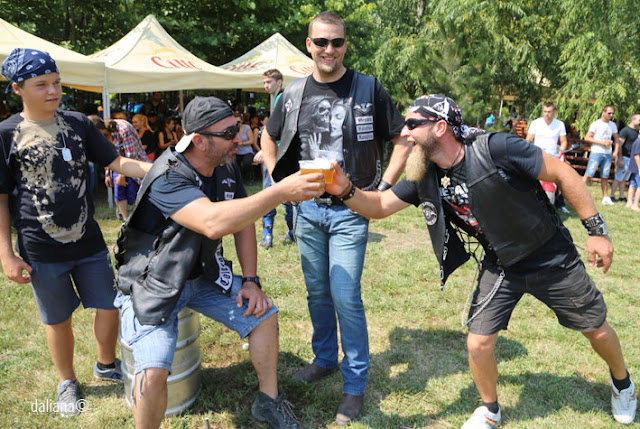 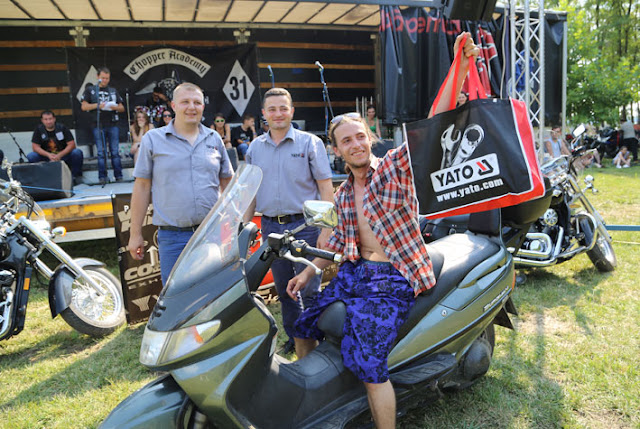 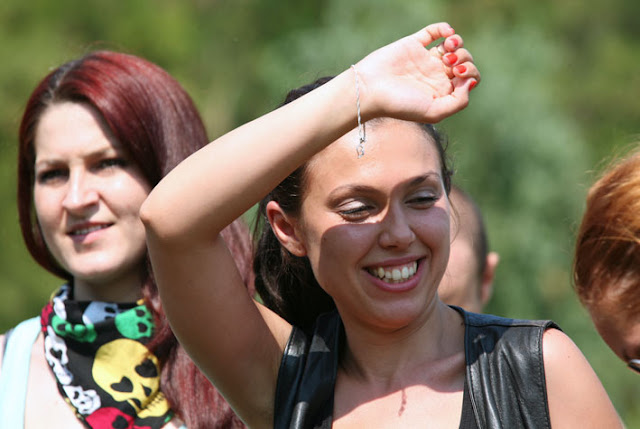 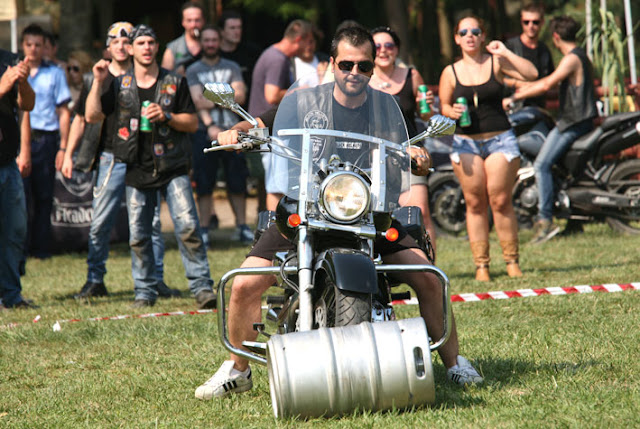 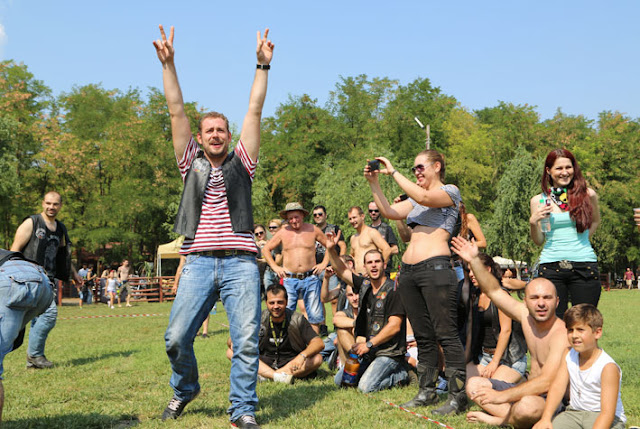 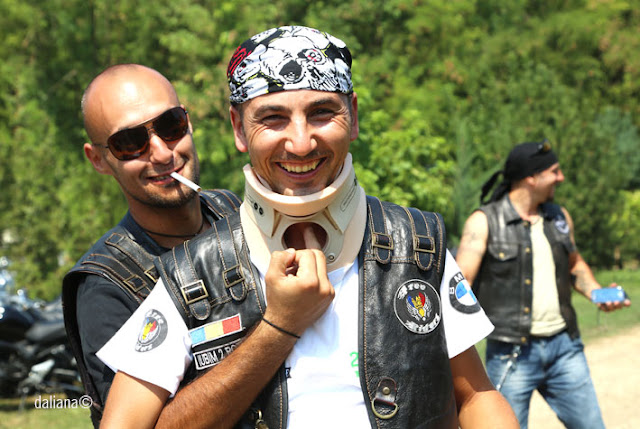 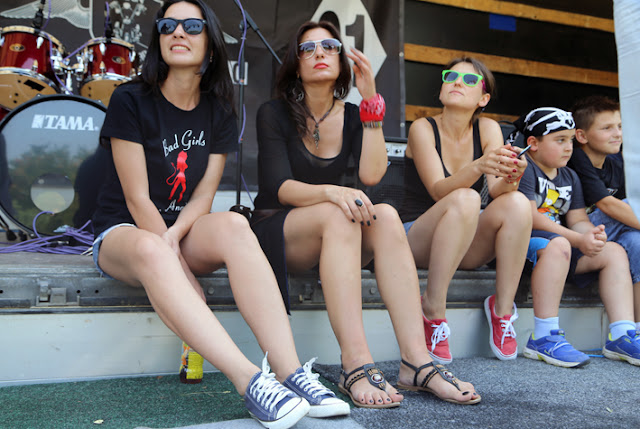 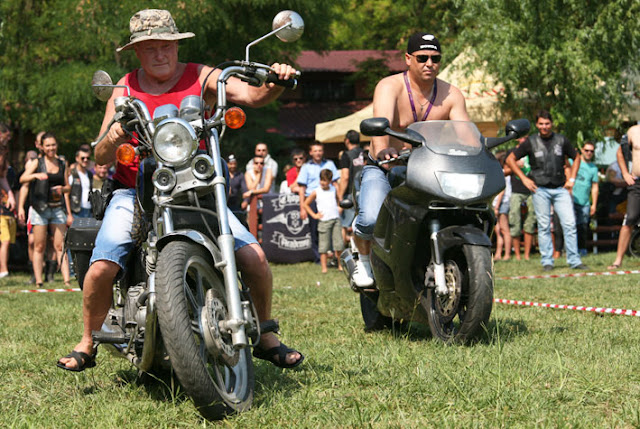 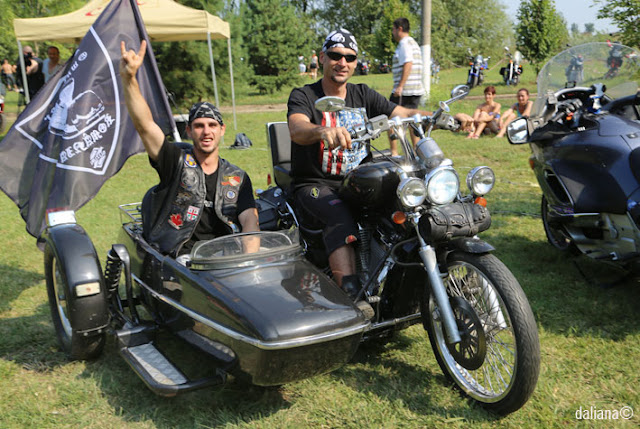 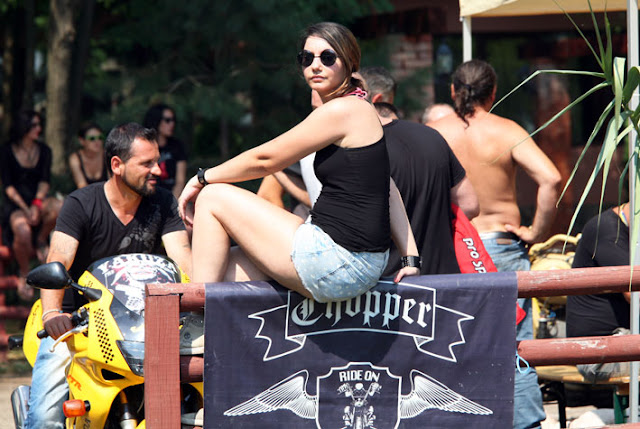 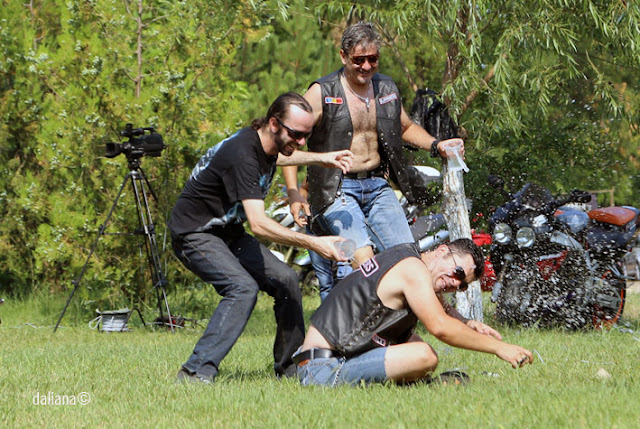 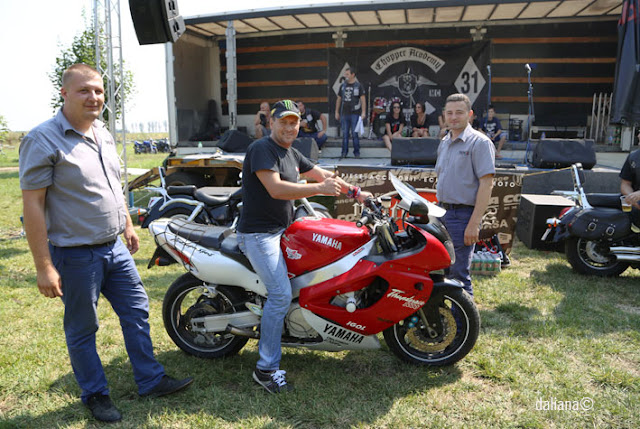 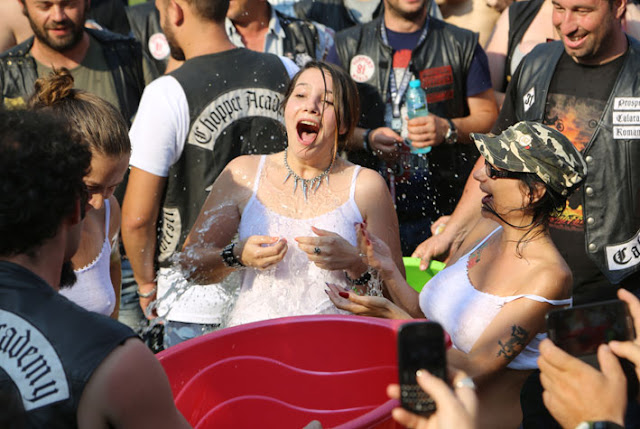 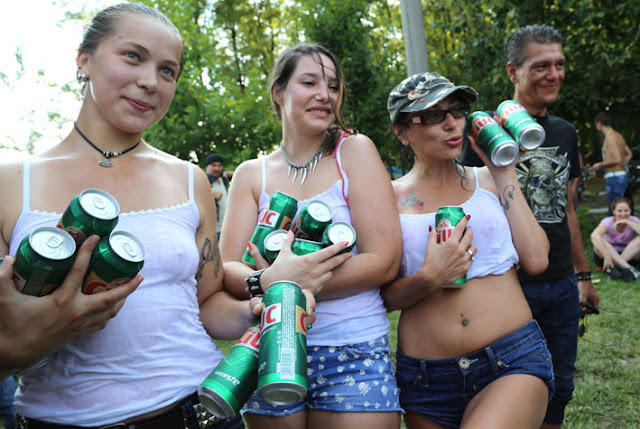 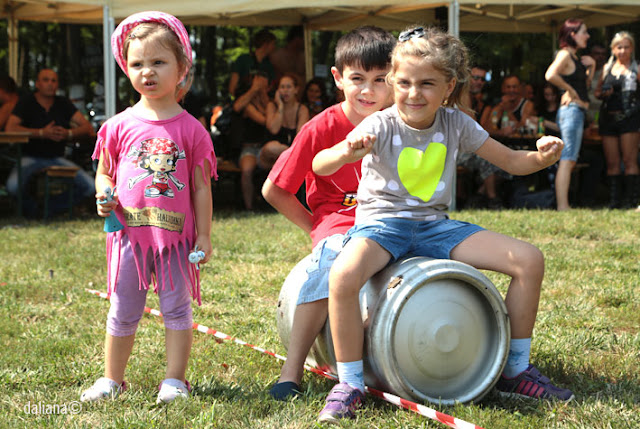 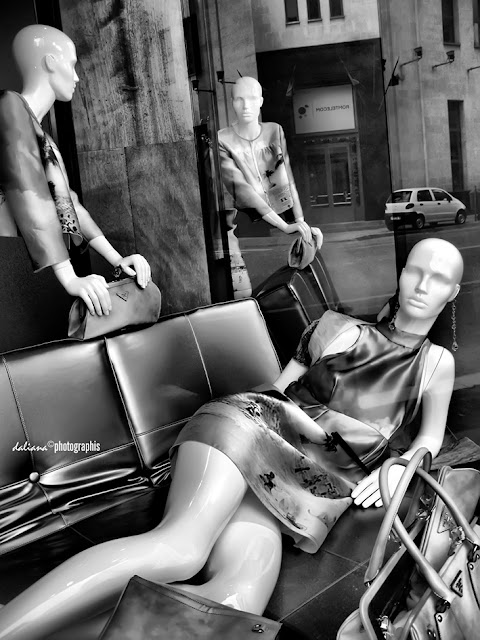 Doctor, Doctor, what is wrong with me
This supermarket life is getting long
what is the heart life of a color tv
what is the shelf life of a teenage queen

News hound sniffs the air, when Jessica Hahn goes down
He latches on to that symbol of detatchment
Attracted by the peeling away of feeling
The celebrity of the abused shell, the belle

And the children of Melrose strut their stuff
is absolute zero cold enough
and out in the valley, warm and clean
the little ones sit by their tv screen
no thoughts to think, no tears to cry
all sucked dry, down to the very last breathe
bartender what is wrong with me,
why am i so out of breathe
the captain said excuse me ma'am
the species has amused itself to death

[Alf Razzell:] "Years later, I saw Bill Hubbard's name on the memorial to the missing at Aras.
And I...
when I saw his name
I was absolutely transfixed;
it was as though he... he was now a human being instead of some sort of nightmarish memory of how I had to leave him, all those years ago.
And I felt relieved, and ever since then I've felt happier about it,
because always before, whenever I thought of him, I said to myself,
'Was there something else that I could have done?'
[ "I'd rather die, I'd rather die..."]
And that always sort of worried me.
And having seen him, and his name in the register - as you know in the memorials there's a little safe, there's a register in there with every name - and seeing his name and his name on the memorial; it sort of lightened my... heart, if you like."
[donna:] "When was it that you saw his name on the memorial?"
[Alf:] "Ah, when I was eighty-seven, that would be the year, ninete... eighty-four, nineteen eighty-four."
Songwriters: Roger Waters
Amused to Death lyrics © Warner/Chappell Music, Inc
Roger Waters - Amused to Death
at 12:34 AM 4 comments: 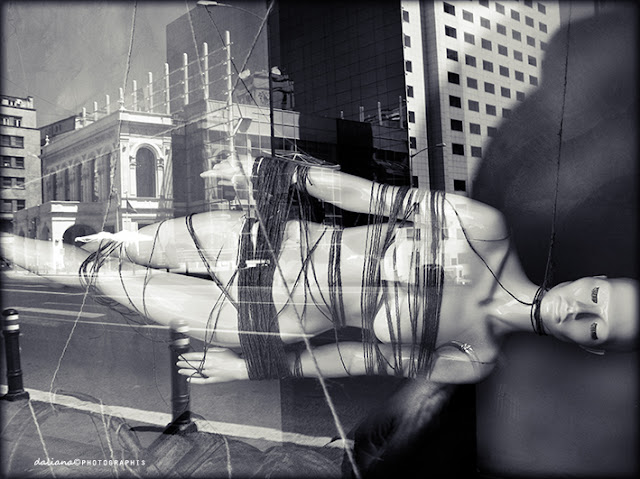