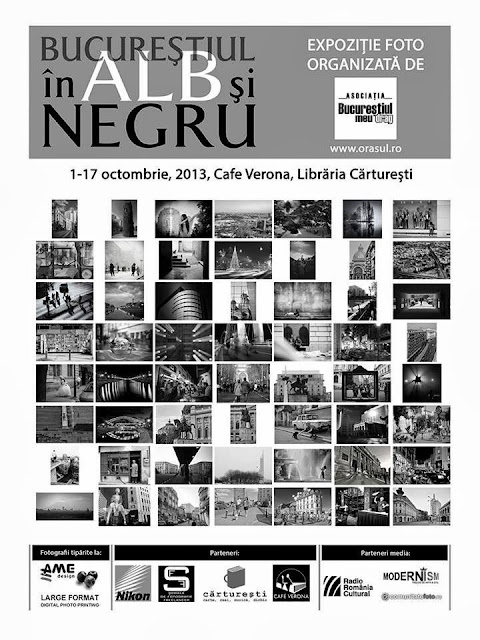 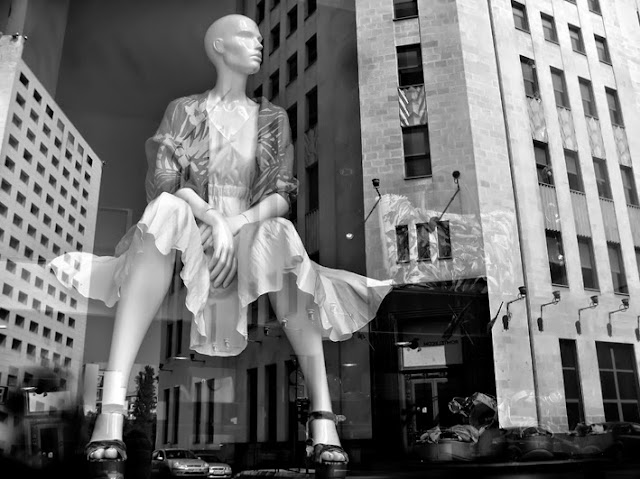 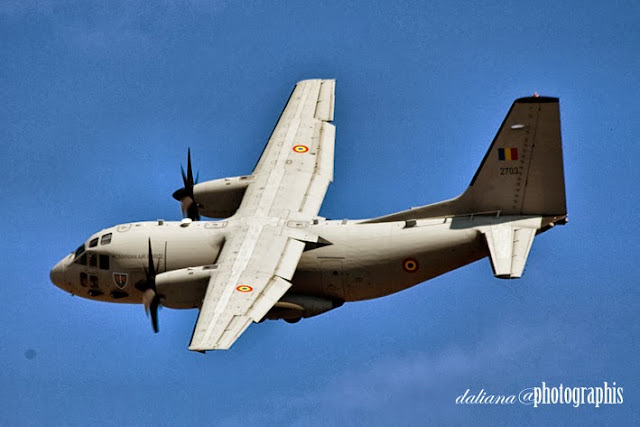 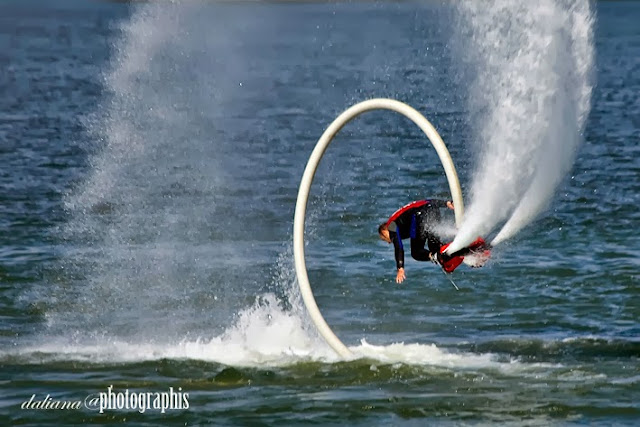 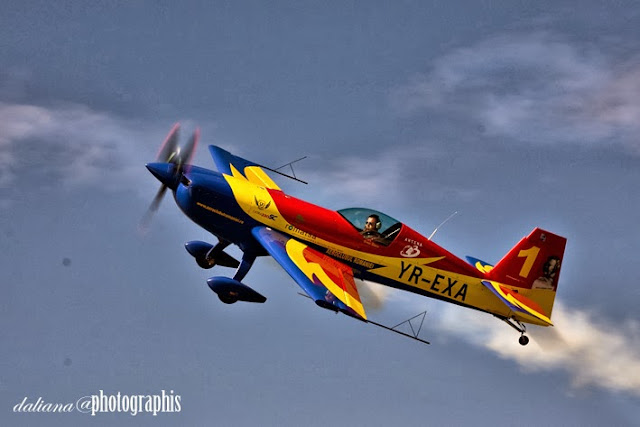 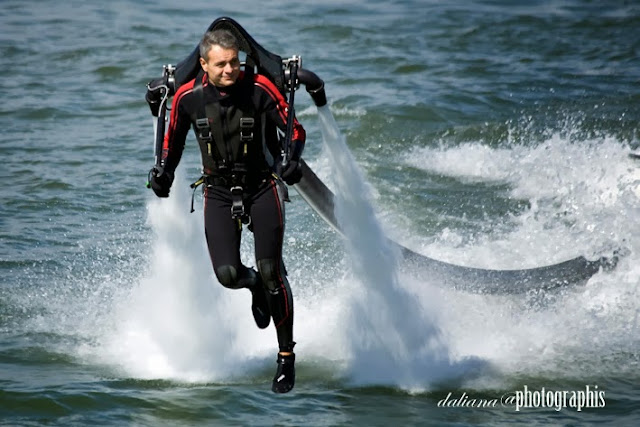 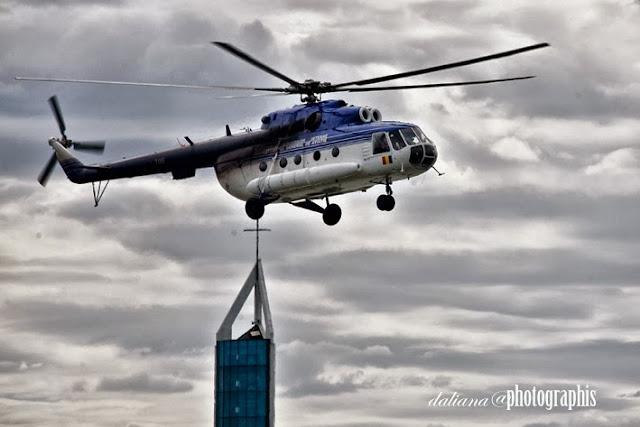 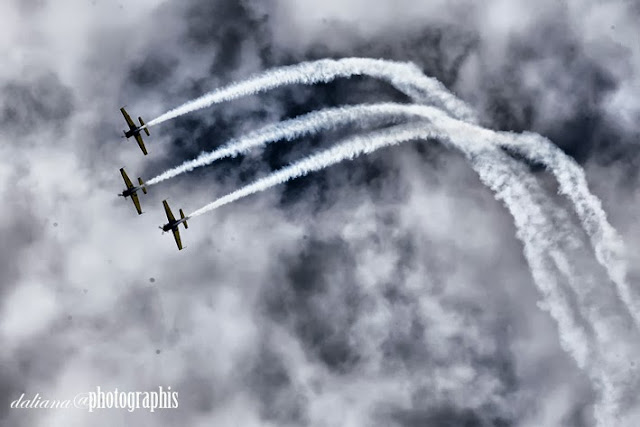 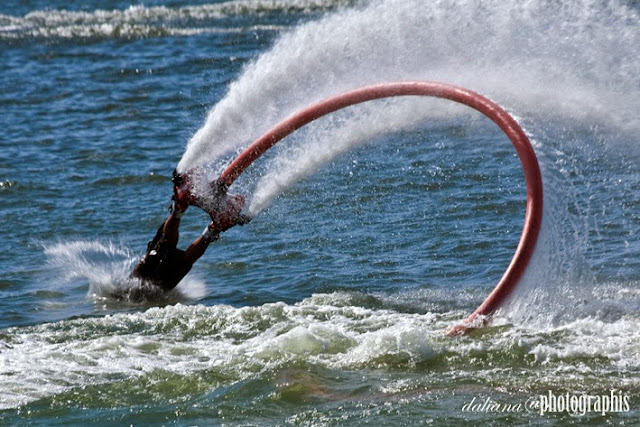 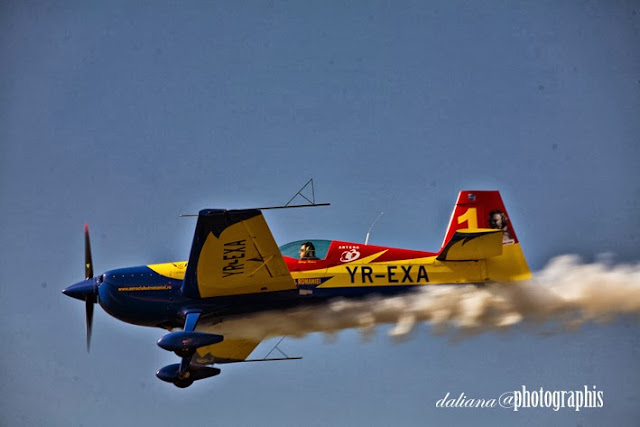 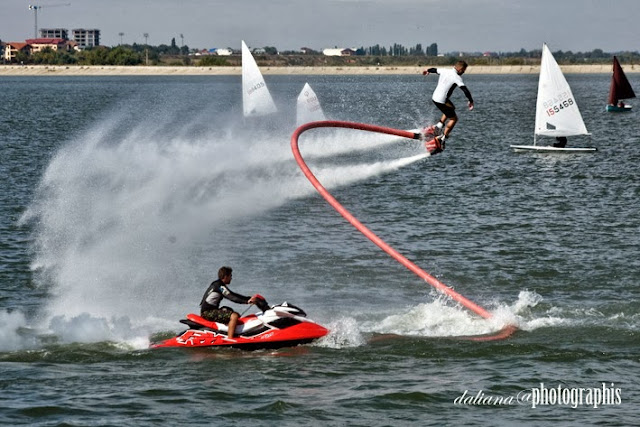 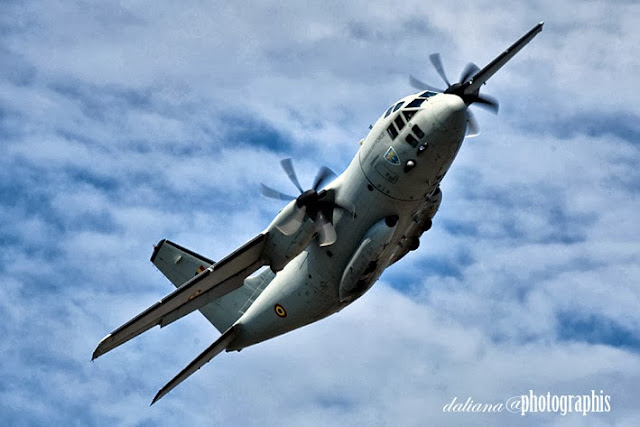 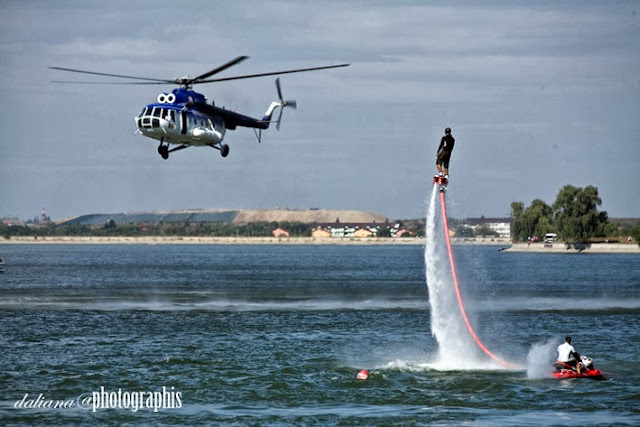 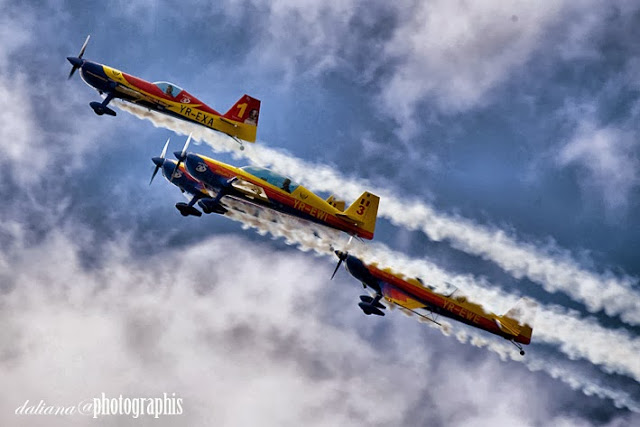 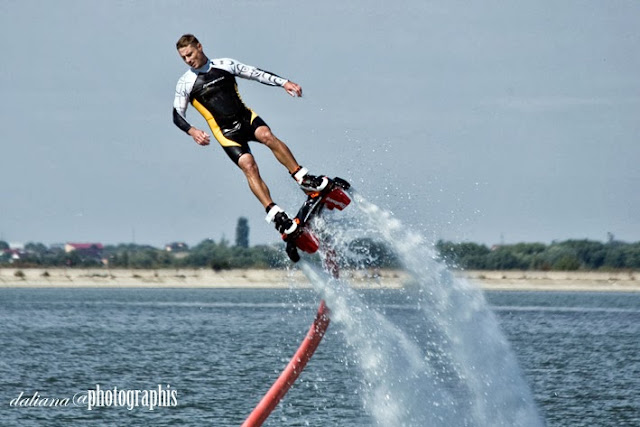 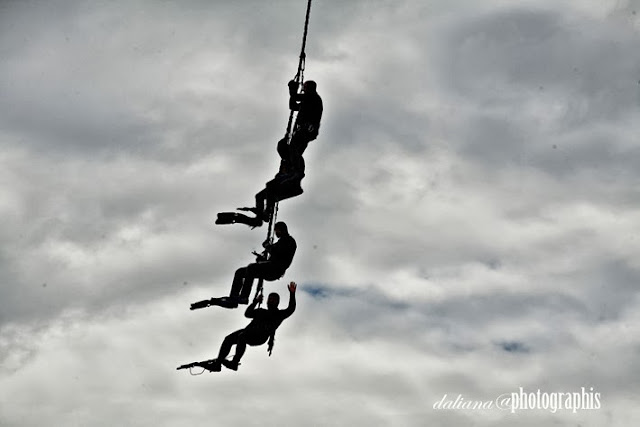 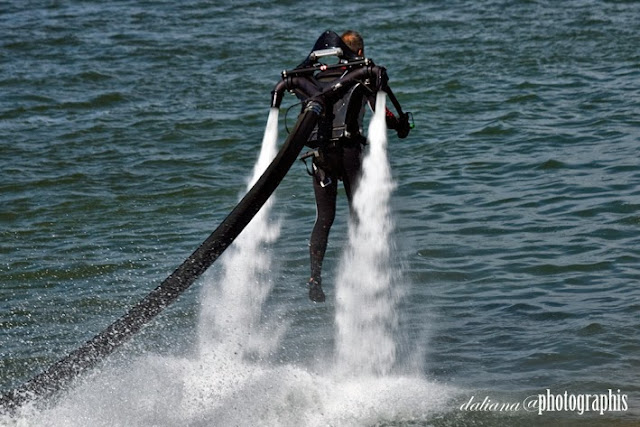 Livadi Beach is situated in the south- east of the island of Thassos at a 38 kilometer distance of the capital Limenas
and 12km from Potos, close to Aliki. It is a quiet beach that is popular with backpackers and campers. The beach consists of sand ,small pebbles and good music. The beach is right next to the Monastery of Michail Archangel.

From Archangel monastery sure to see a beautiful beach between the cliffs that take your breath away. Livadi is the beach waiting for you to enjoy the crystal clear waters and beautiful sandy beach, with calm and serenity.

Makryammos beach (makryammos is the greek word for long sand) is a long beautiful sandy beach at just 2 kmdistance of the capital of Thasos in the northeast of the island. It is surrounded by lush forest.

Paradise beach is a beautiful bay with a shallow sandy beach, bordered on both sides with granite grey rocky promontories,  a true paradise on earth.

Aliki emerges from the depths of history.


Legend has it that, in ancient times, this peninsula was ruled by Queen Aliki.


Behind the houses lining the coast, we can still see the remains of an ancient settlement, while in the eastern gulf* the Jericho gulf, we find the ancient sanctum with its two buildings, constructed in mid-7th century B.C. A "Kouros" (young man) statue found on this site in 1886 is currently on display at the Museum of Constantinople.
The historical prosperity of Aliki coincides with the simultaneous mining of the marbles, which lasted from the 6th century B.C. to the 7th century A.D. Unquestionable witness of this area having been really bustling with life is the so-called "Marmarostrata" (= road made of marble), which led to Limenas; sections of it are still saved to this day in the areas of Petradi and Dermata. Also, the sunken quarry at the edge of the peninsula, with its half-finished quarry works, attests to the fact that there used to be a huge work site here, which was suddenly abandoned due to an unexpected event, probably the major earthquake in 365 A.D., or the one in 1509 A.D.
The modern visitors to Aliki, whether they stand staring at her deep blue waters or dive into them, will sense amid the sunny atmosphere the ancient majestic feeling given off by Aliki, so imposing that it will make them expect to see the mythical Queen emerging, amidst the sounds made by the ancient marble workers' chisels, to welcome them as her most cherished guests.
at 9:29 PM 13 comments: