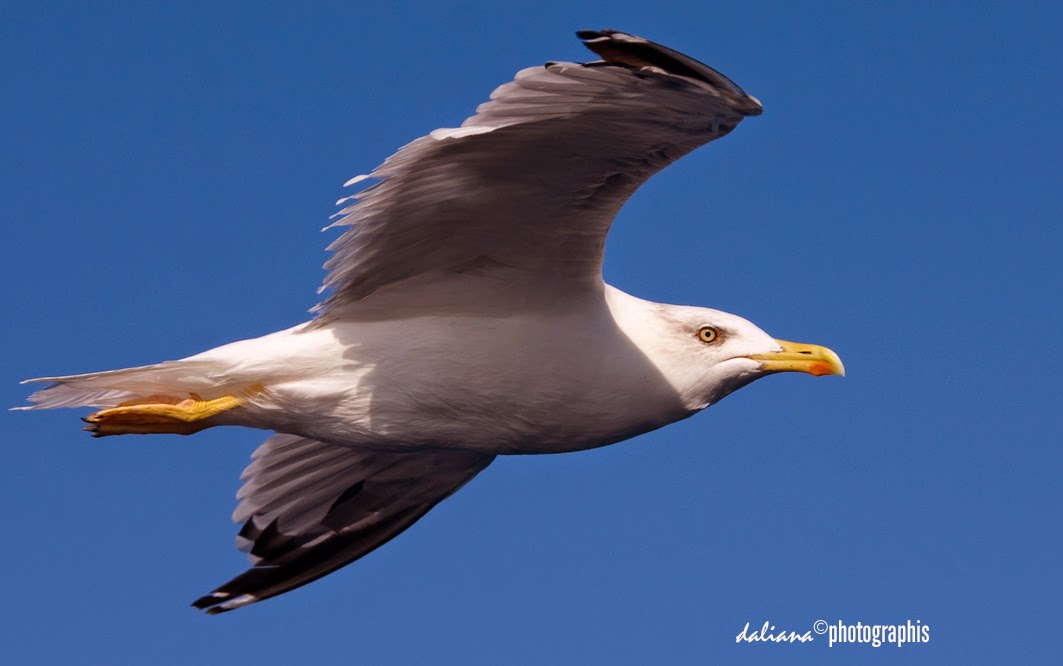 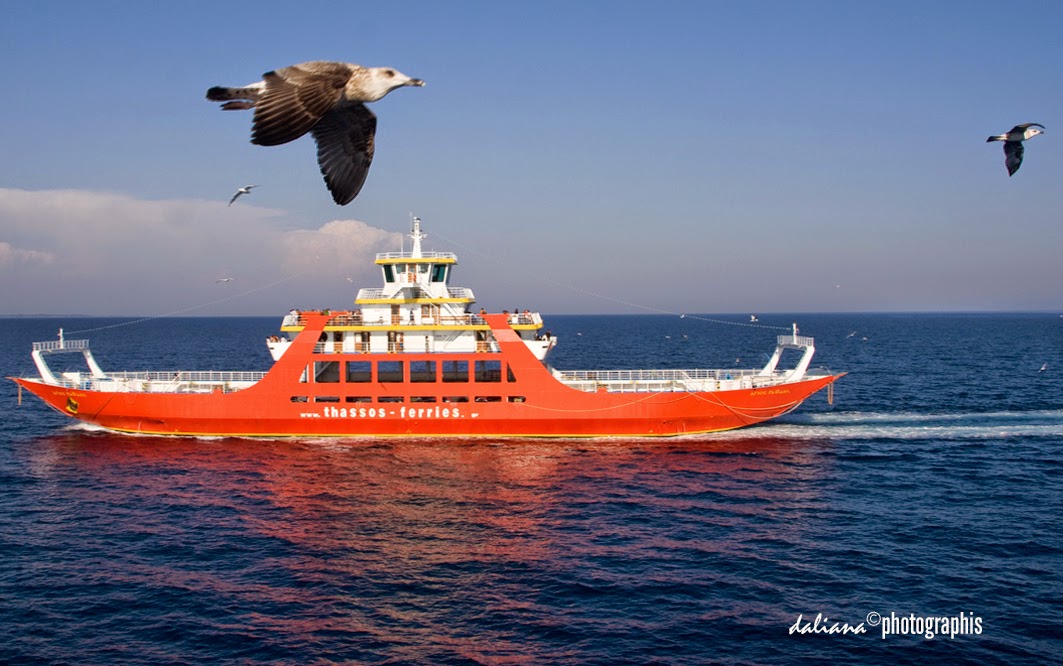 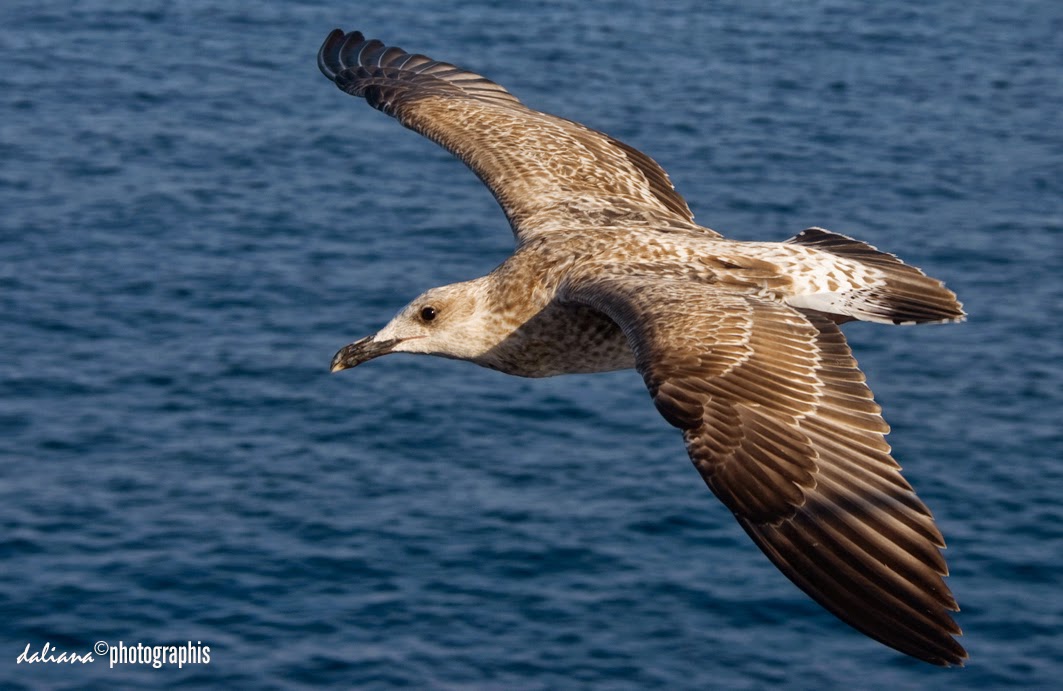 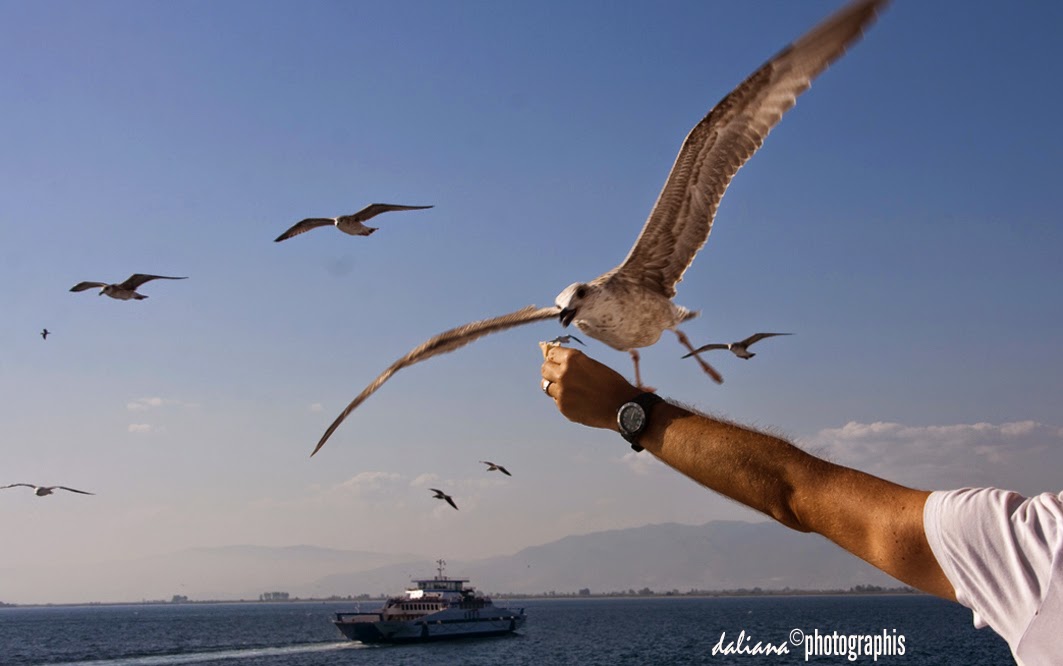 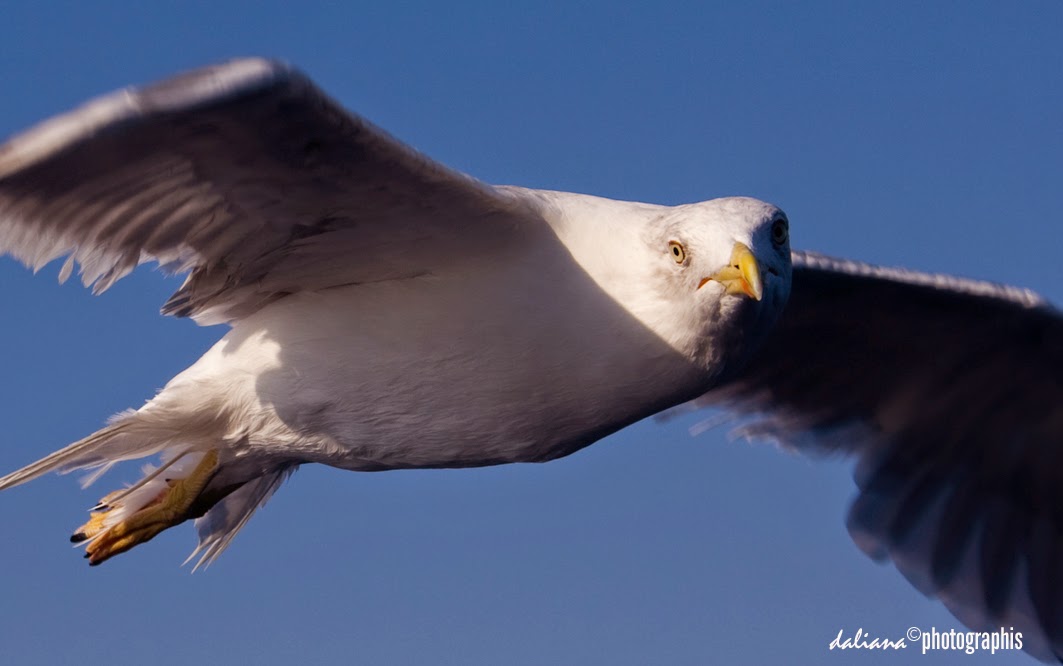 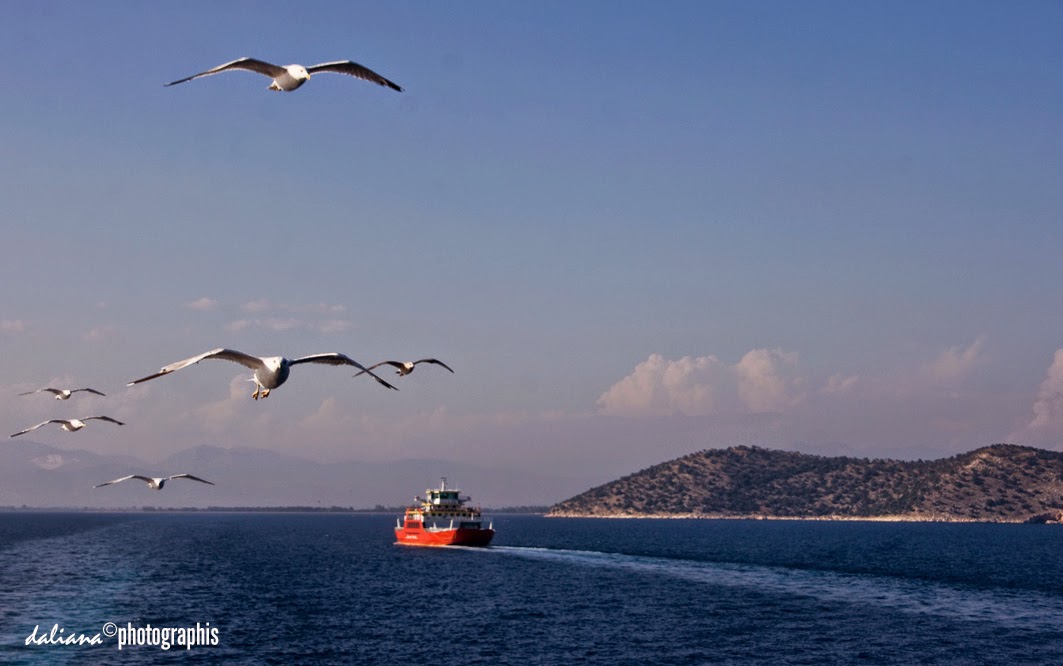 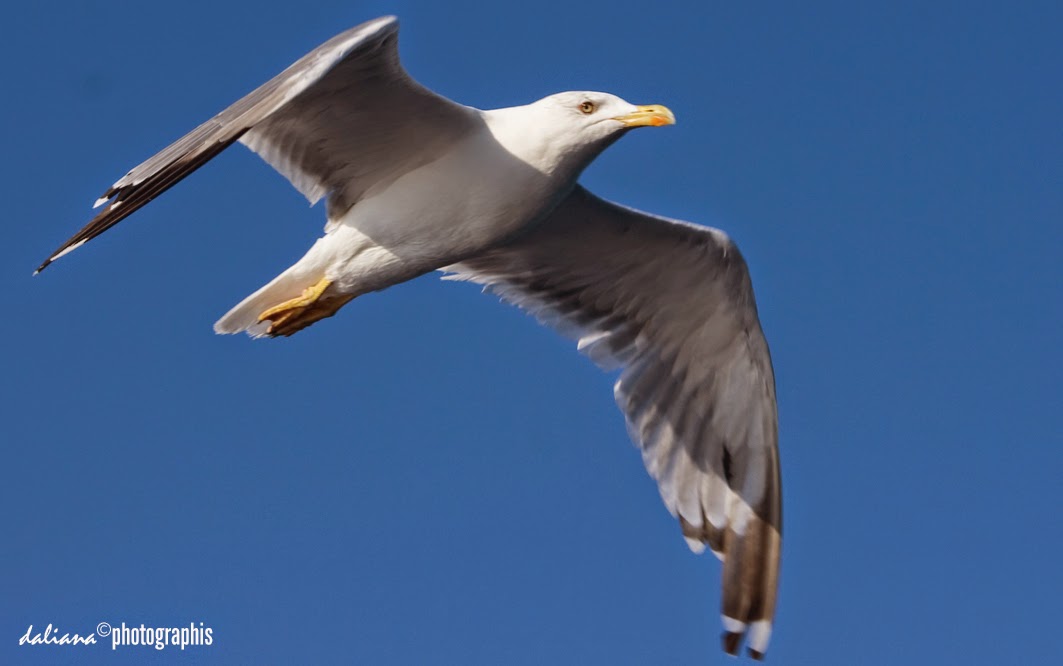 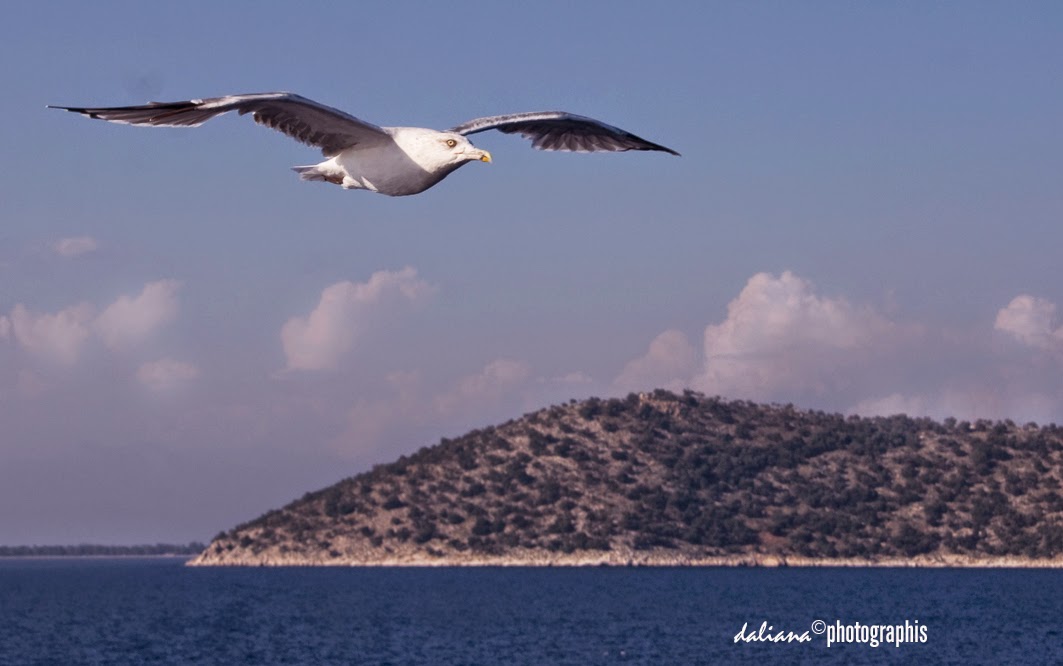 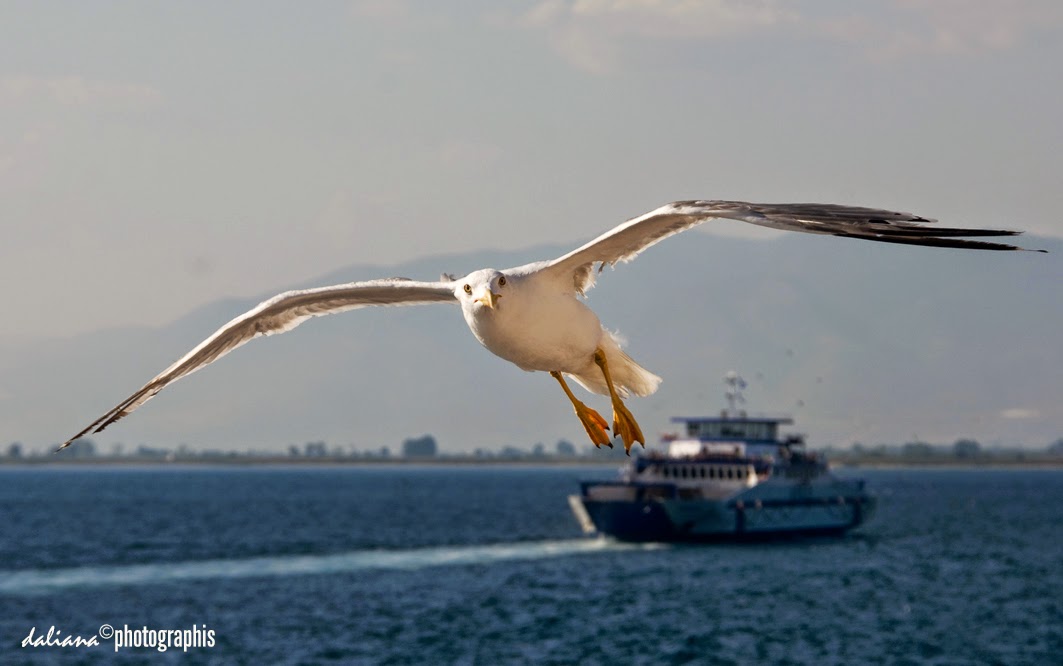 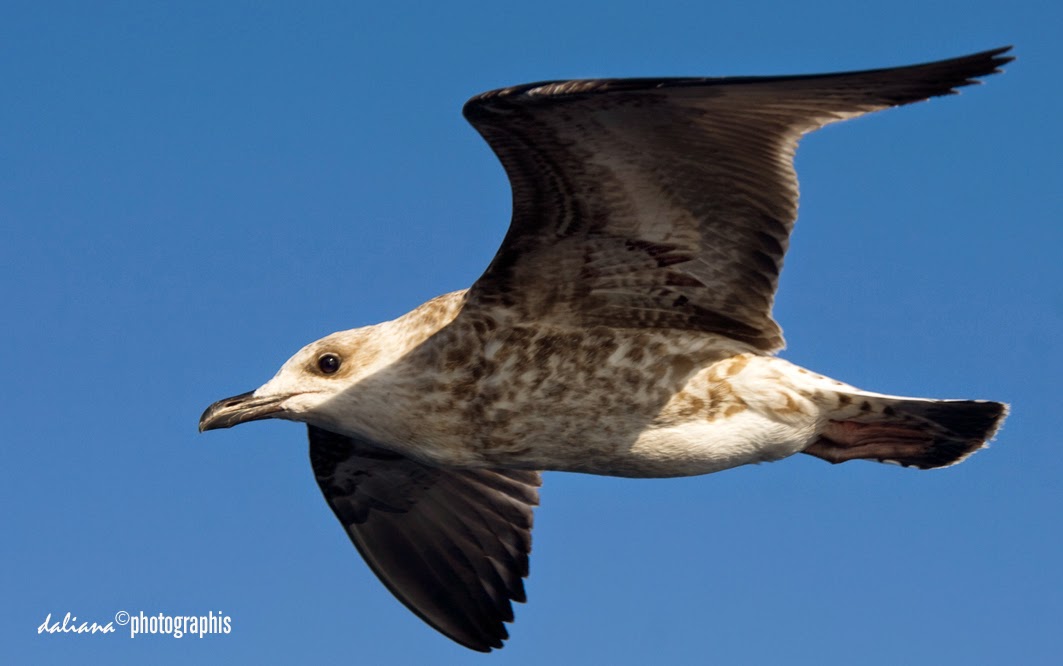 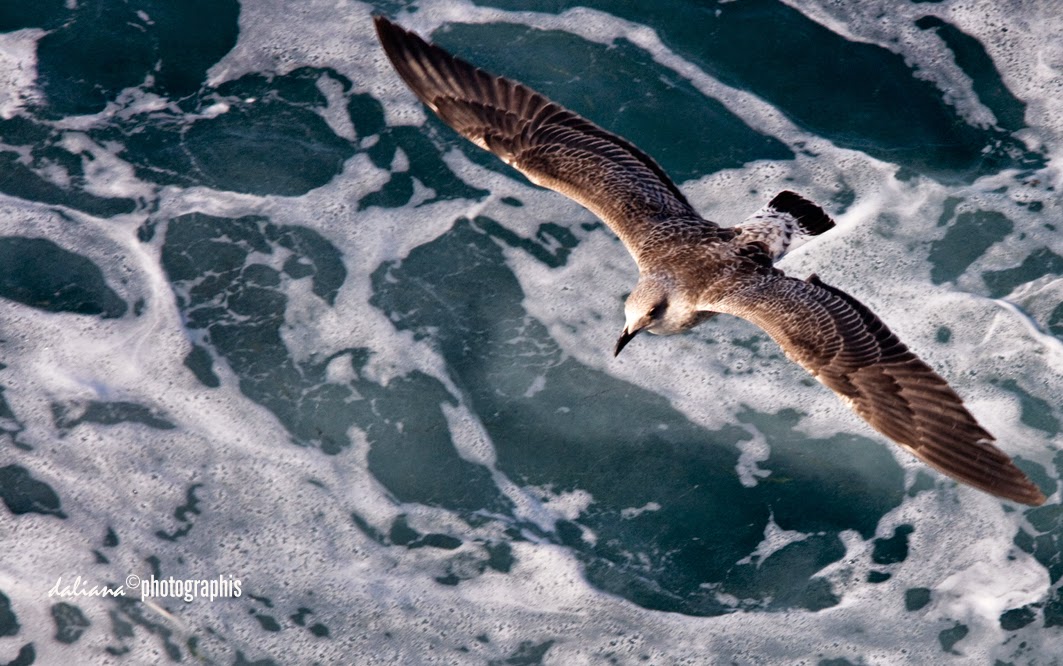 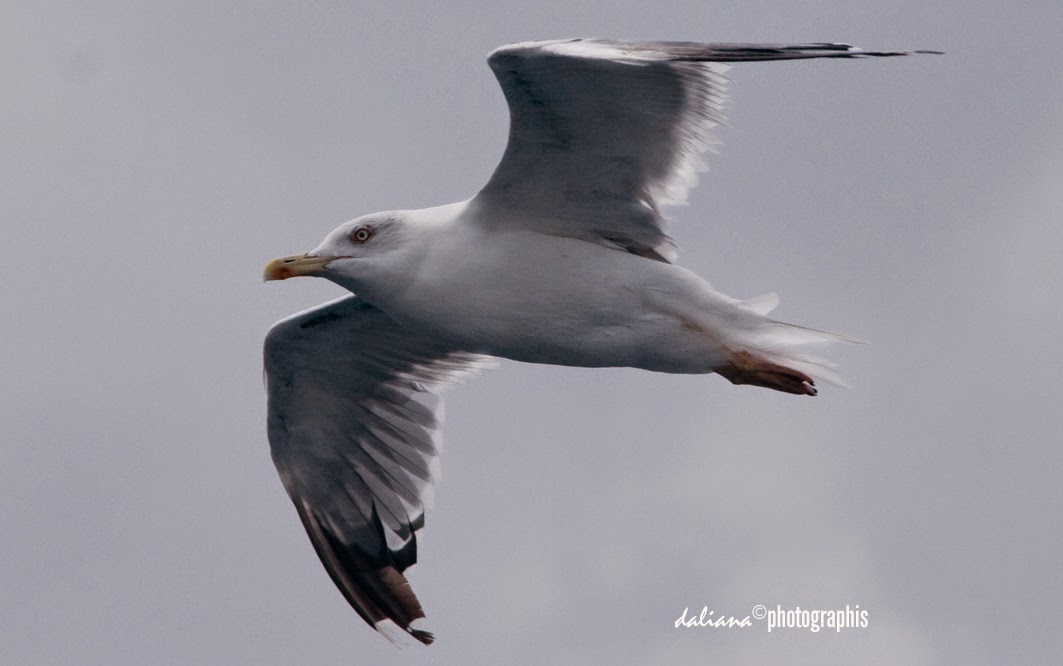 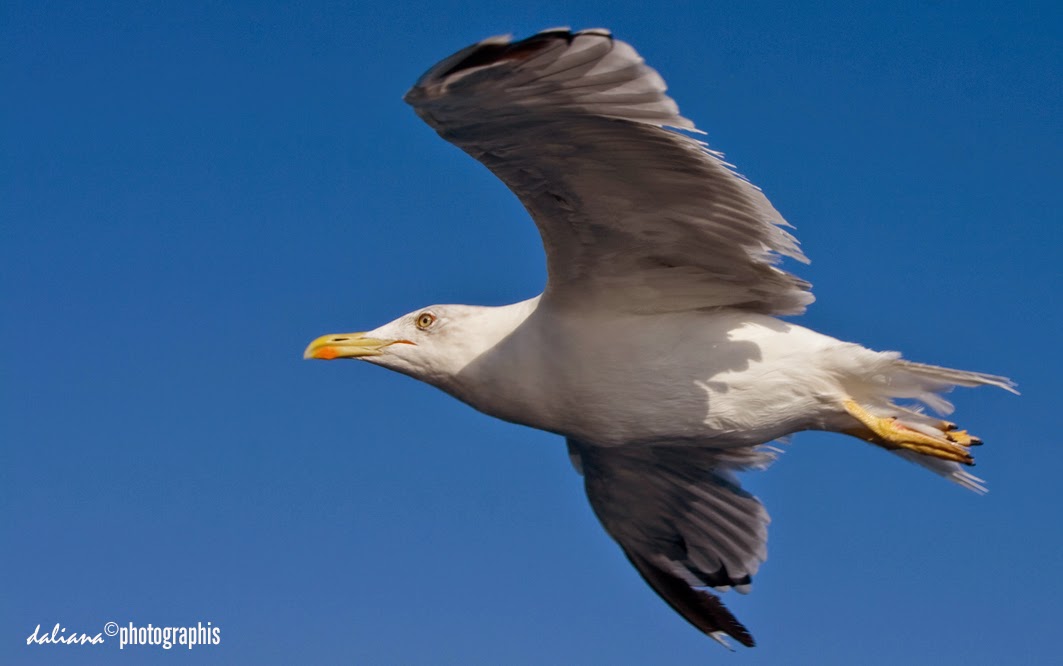 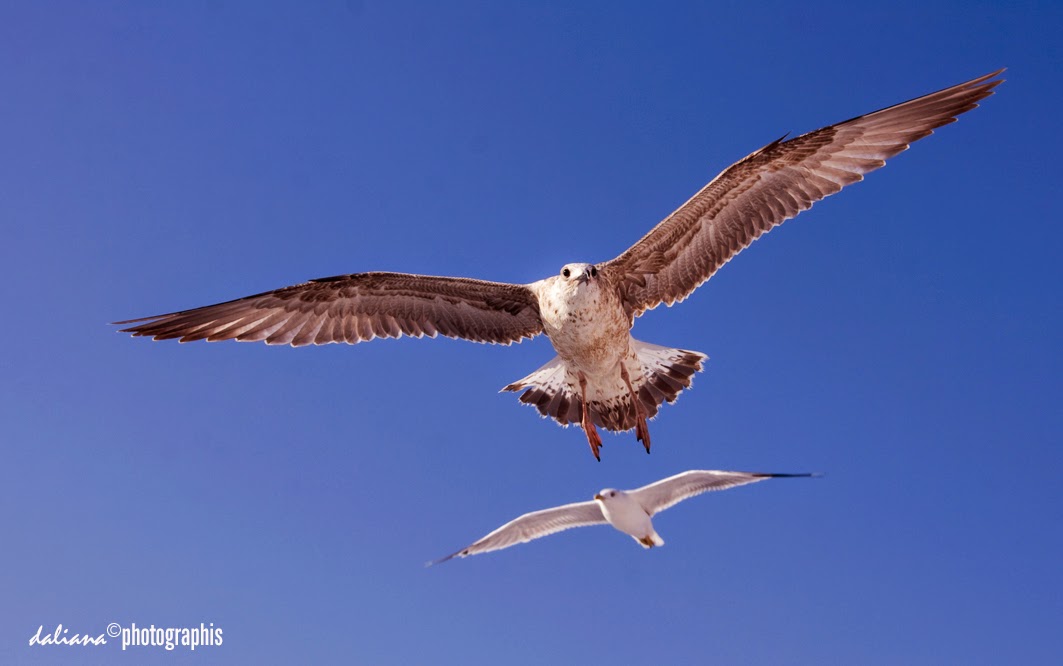 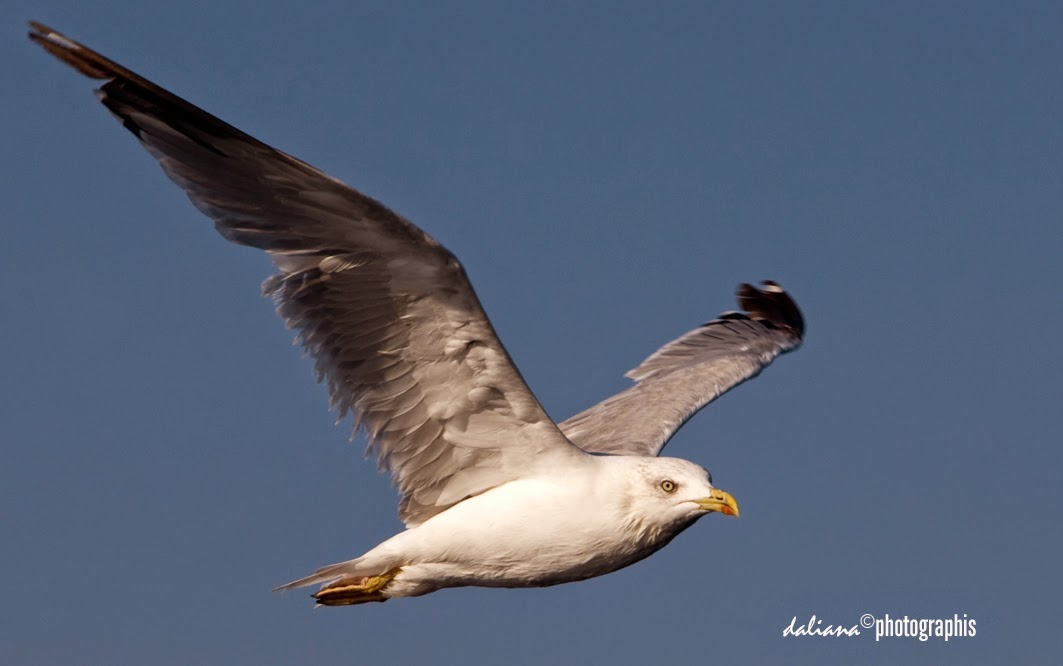 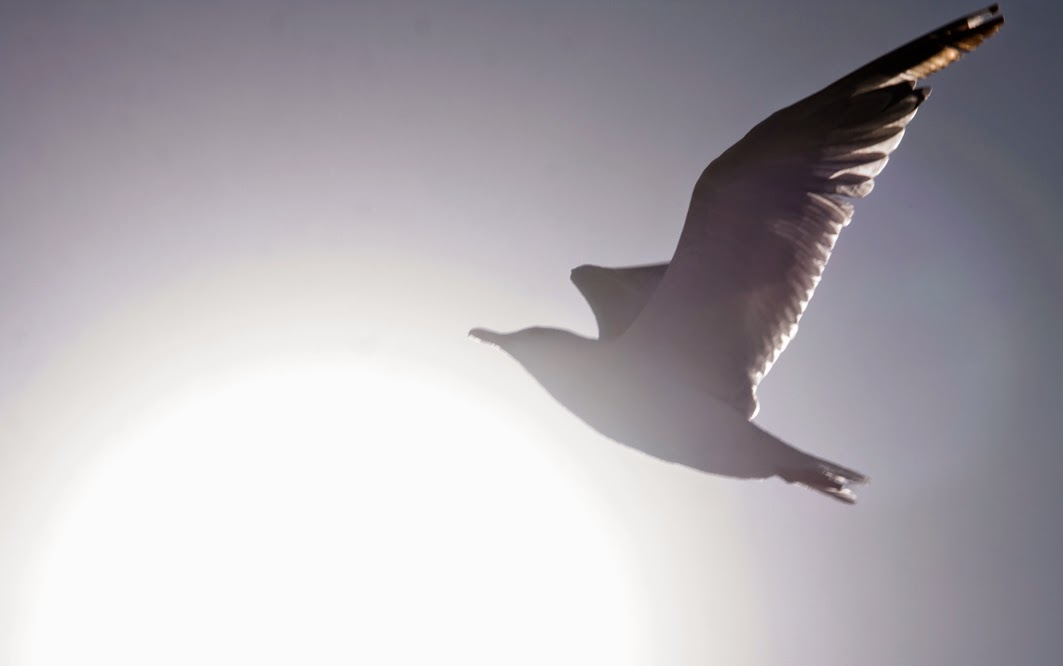 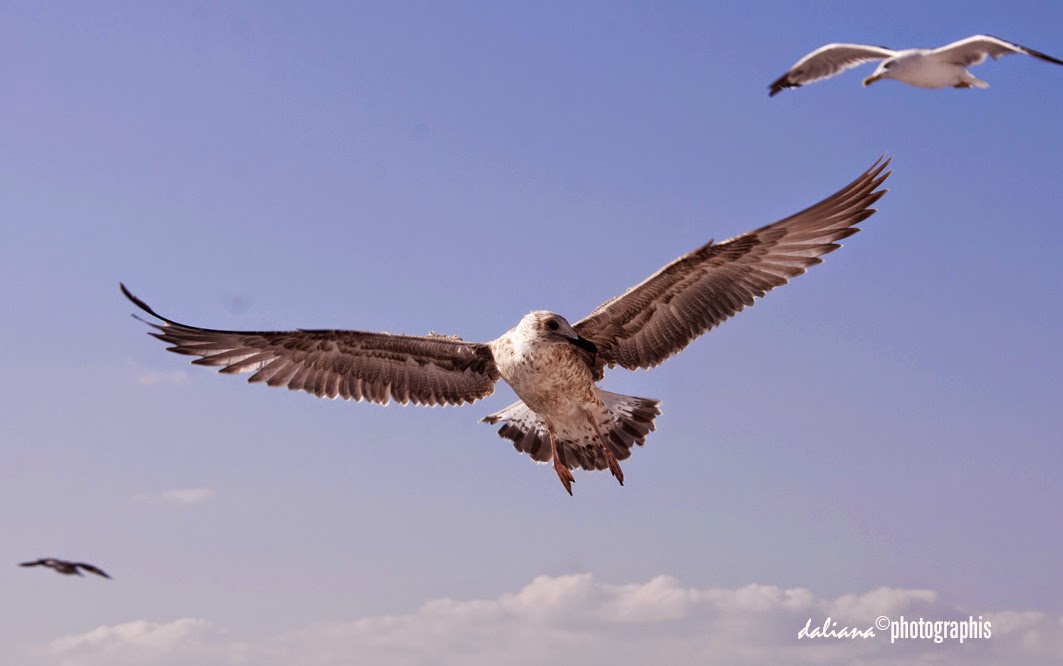 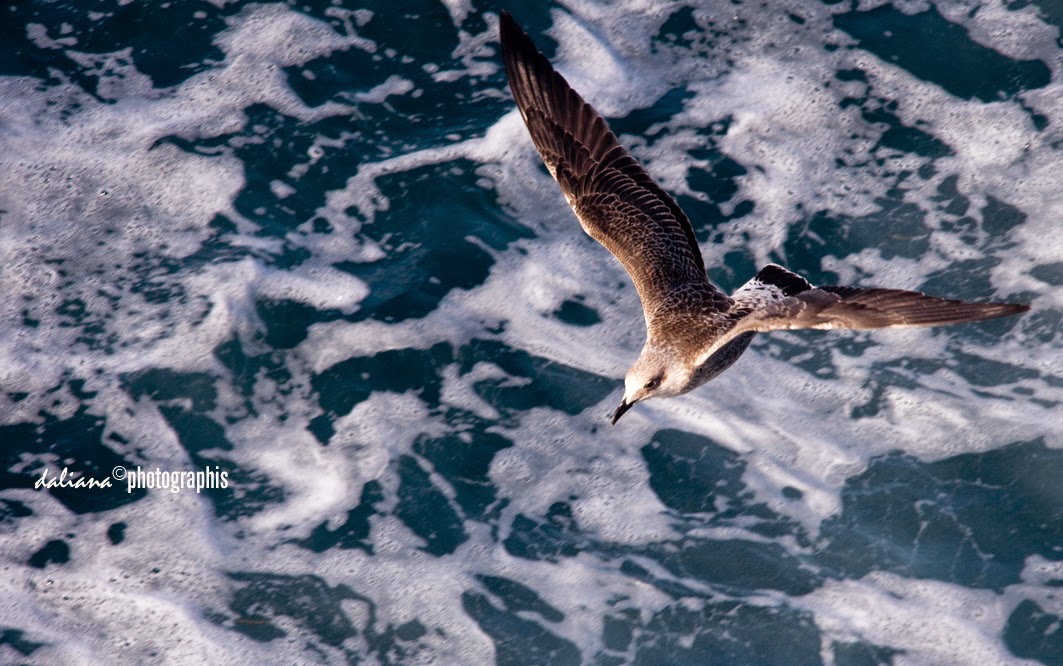 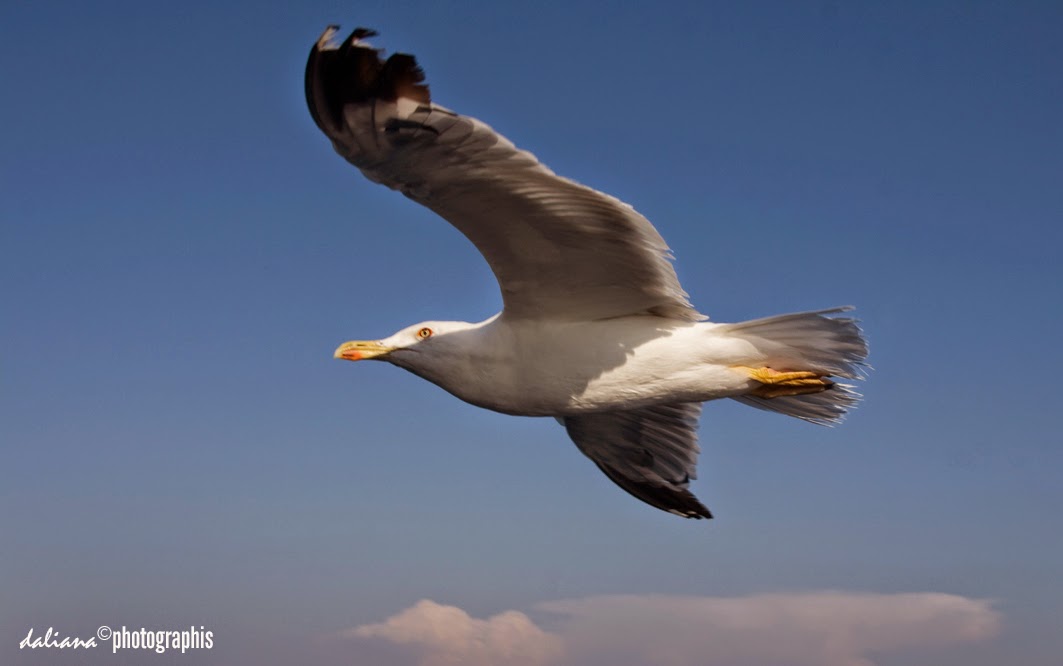 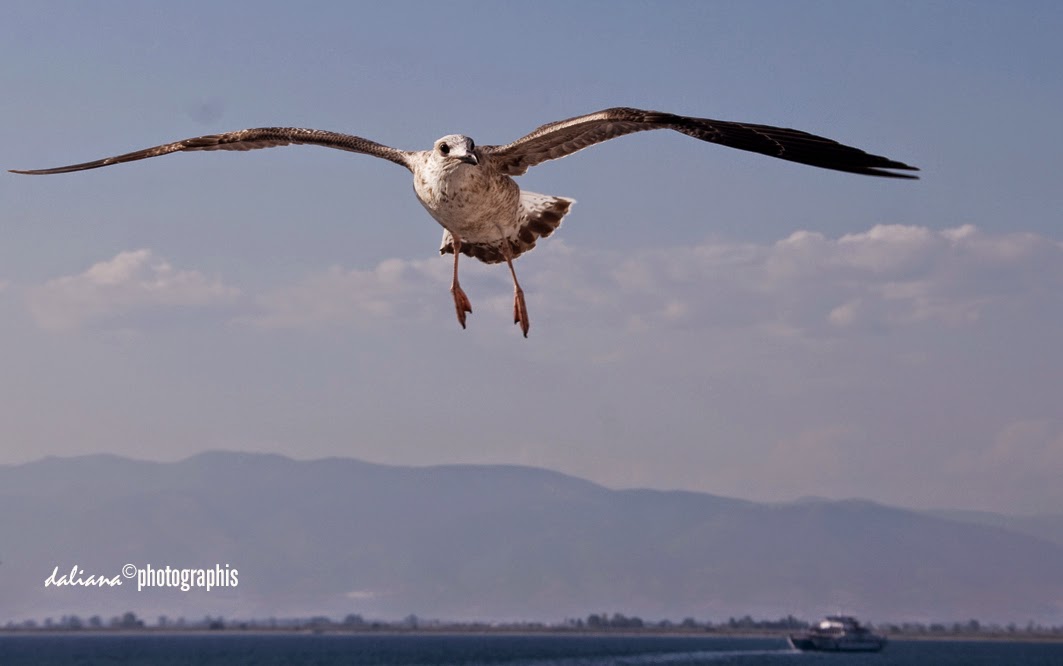 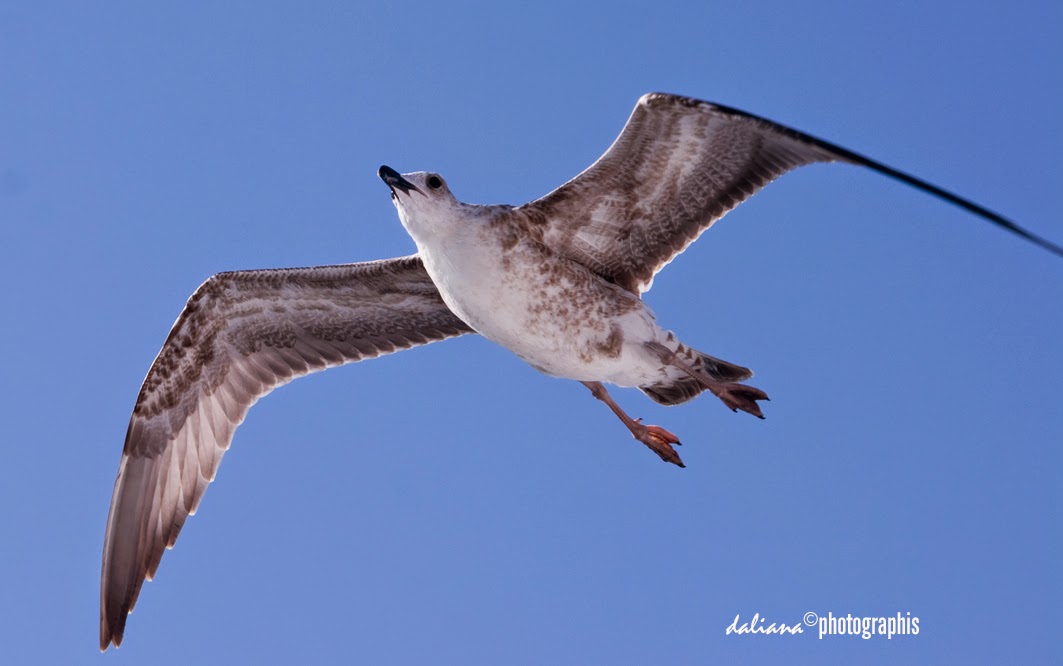 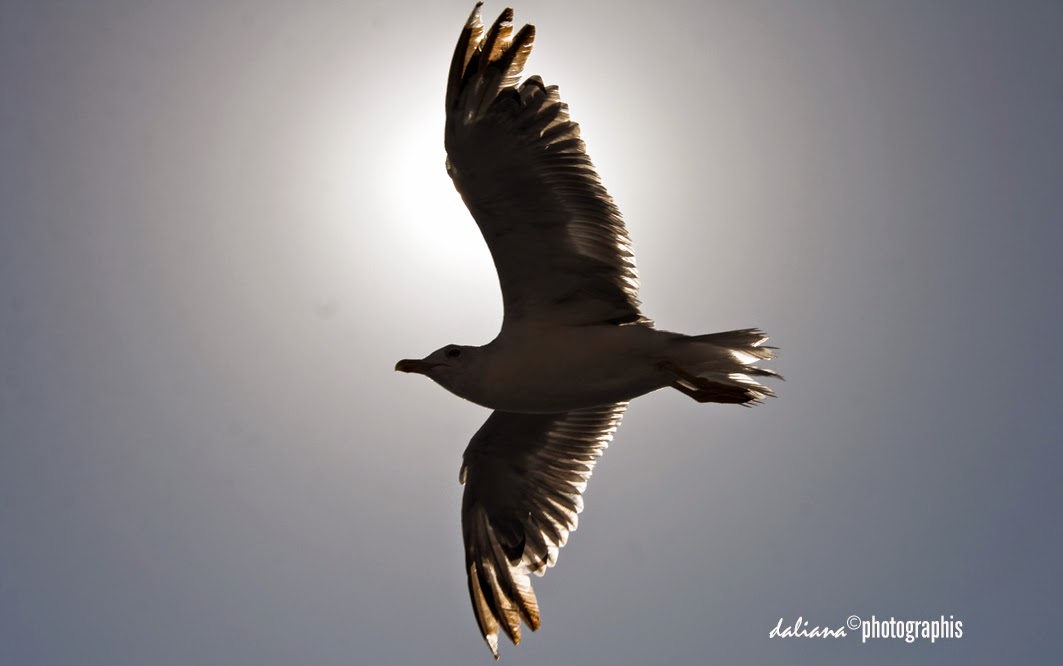 'I close my eyes and see a flock of birds. The vision lasts a second or perhaps less; I don’t know how many birds I saw. Were they a definite or an indefinite number? This problem involves the question of the existence of God. If God exists, the number is definite, because how many birds I saw is known to God. If God does not exist, the number is indefinite, because nobody was able to take count. In this case, I saw fewer than ten birds (let’s say) and more than one; but I did not see nine, eight, seven, six, five, four, three, or two birds. I saw a number between ten and one, but not nine, eight, seven, six, five, etc. That number, as a whole number, is inconceivable; ergo, God exists.'

[From Dreamtigers, by Jorge Luis Borges, translated by Mildred Boyer]

Some call him The Voice and still marvel at his thunderous, operatic rants and his celestial falsetto. Others follow him as a good-natured English philosopher, a wise, unassuming man who can express our feelings better than anybody, especially when trying to untangle the mysteries of love, memories of childhood, the castrating shadow of religion, the perversity of politics, or the doom of mankind, often portrayed as a spaceship drifting along, worthy of a Stanislav Lem story.

Peter Joseph Andrew Hammill (born 5 November 1948) is an English singer-songwriter, and a founding member of the progressive rock band Van der Graaf Generator. Most noted for his vocal abilities, his main instruments are guitar and piano. He also acts as a record producer for his own recordings, and occasionally for other artists.

"Fool's Mate" is his debut solo album. The title is both a chess and tarot reference. It was produced by Trident Studios' in-house producer John Anthony. The album was recorded in 1971, in the midst of one of Van der Graaf Generator's most prolific periods. Peter Hammill used the album to record a backlog of songs which were much shorter and simpler than his Van der Graaf Generator material, and declared on the original album sleeve: "This isn't intended to be any kind of statement of my present musical position, but at the same time, it is an album which involves a great deal of me, the person, basically a return to the roots."