Argos, Love and The Theory of Waiting 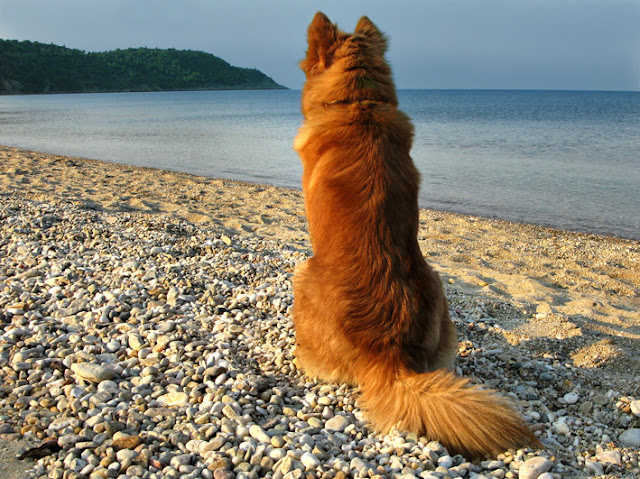 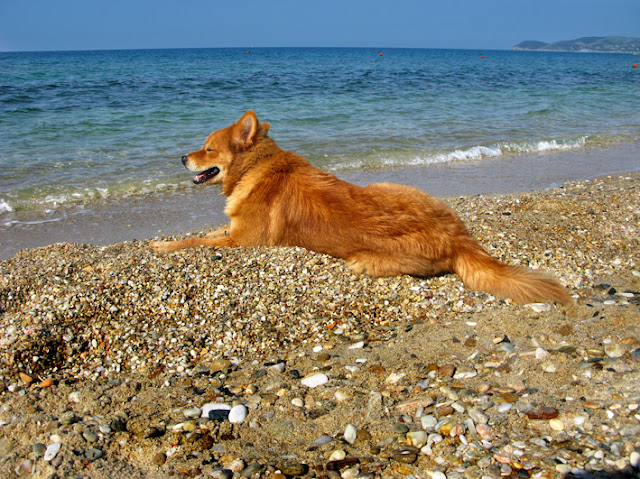 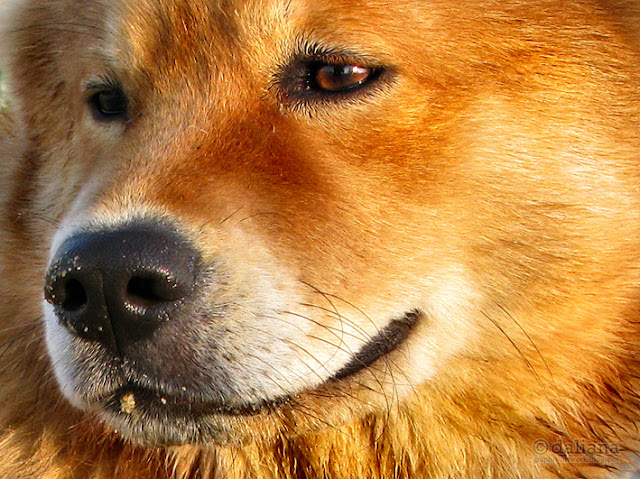 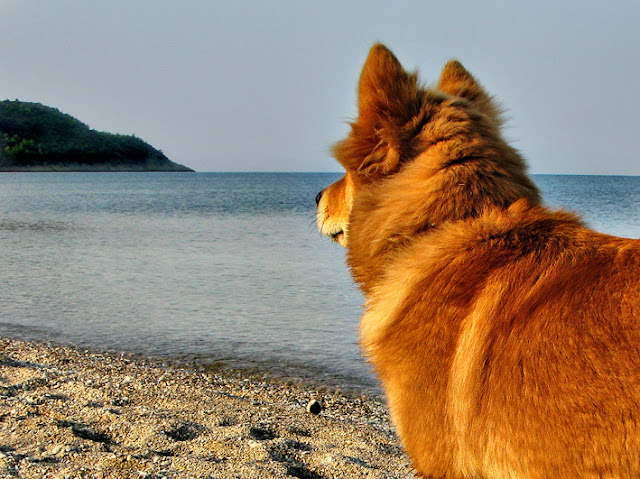 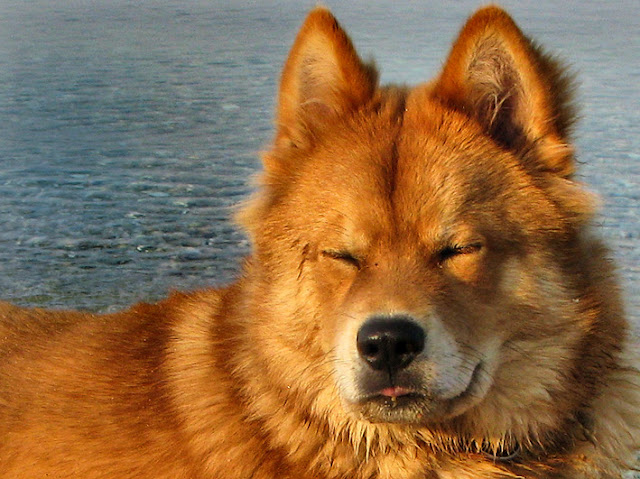 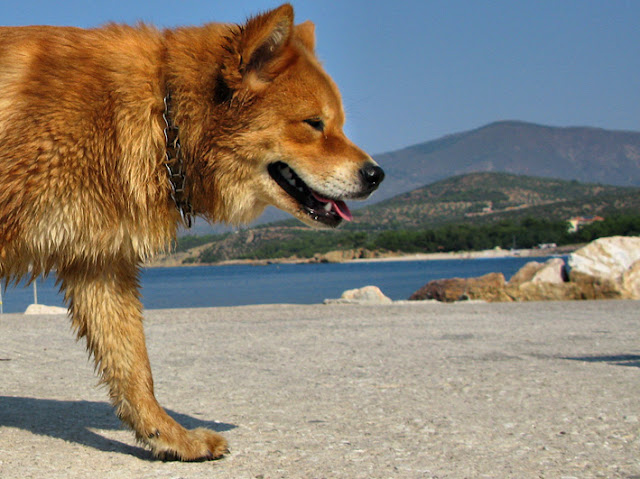 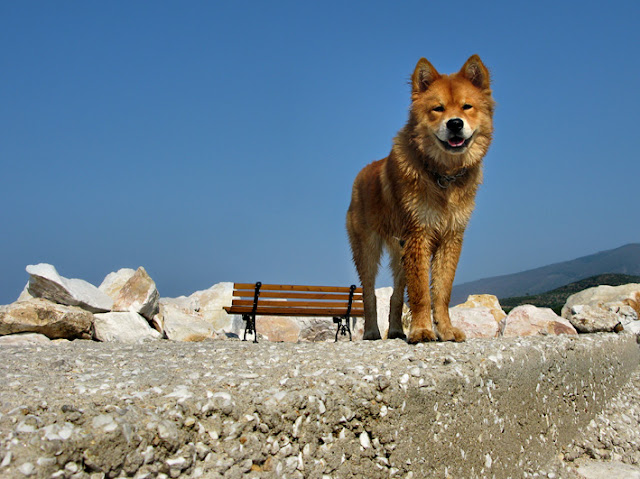 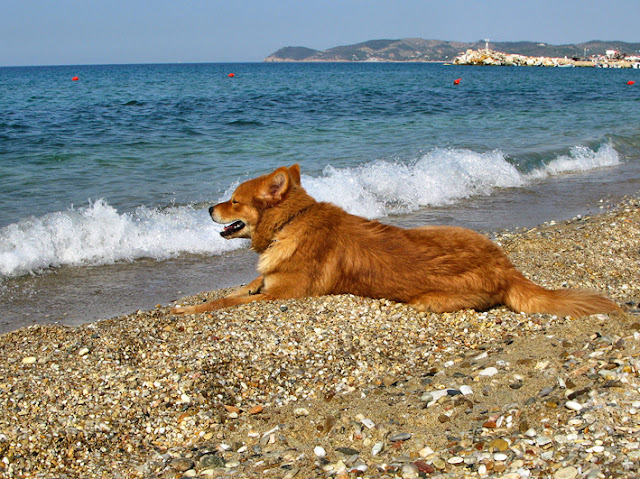 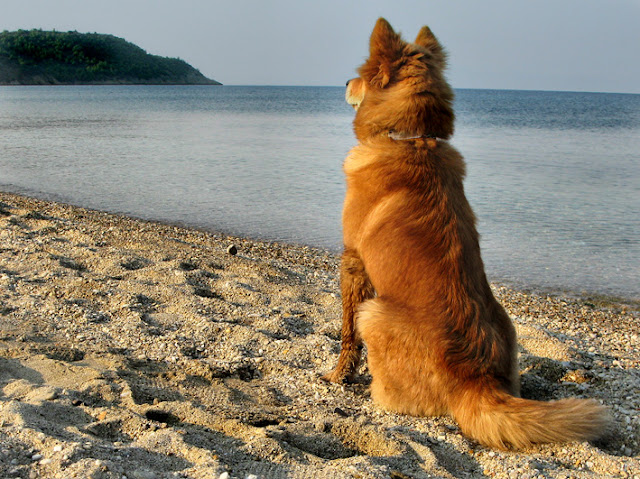 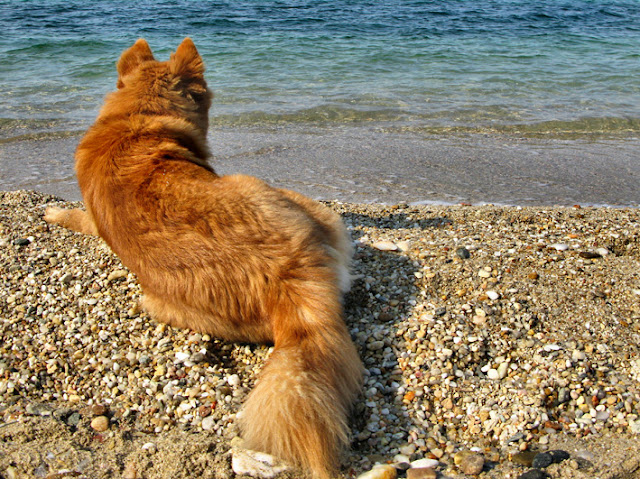 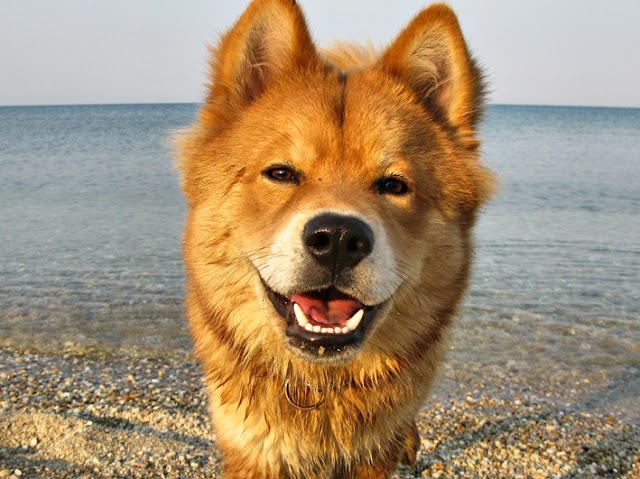 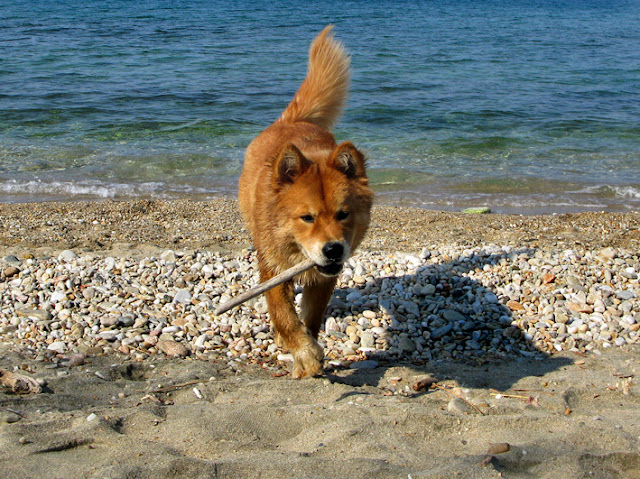 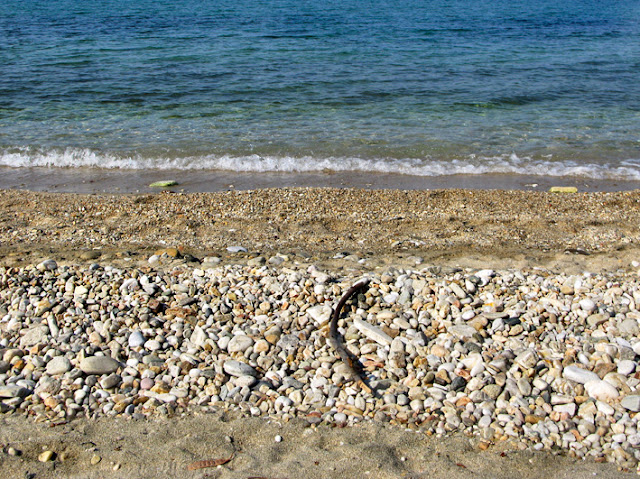 My best friend said once:

'This is how I would envision Argos, the dog
of Odysseus. Waiting for his master by the
side of the wine dark sea.
Argos was a young dog when Odysseus left to
fight at Troy. When Odysseus returned twenty
years later, Argos could no longer walk. He
saw Odysseus, smiled (in my mind), wagged
his tail and died. Such is life.'
(In Greek mythology, Argos was Odysseus' faithful dog.
He waited for his master's return to Ithaca for over a decade while most presumed Odysseus dead.
He was the first to recognize the King returning from the Trojan War, even though Odysseus was disguised as a beggar to discover what was going on in his palace during his absence.
It was said that as soon as Argos recognized his master, he dropped his ears and did his best to wag his tail. Having fulfilled his destiny of faith by laying his eyes upon his master once more, he released a final wimper and died. )

Wow what a beautiful dog! And very well photographed!

Bonza photos. The dog has the same colour fur as our Aussie Dingo :-).

Fantastic serie of a beautiful dog.

Really beautiful photographs but such a sad story.
There are so many similar stories of the devotion of dogs. They always bring a tear to my Eye.

A sad story :`( and very nice photos. I love your dog! Hope to see him again at Highlight Sunday :)

The canine photographer. So special.

My mind goes back and forth between the first photograph and the fourth, but between them is the third, which is a character study of the first order. No matter which is best or which is liked most, Daliana, the photography is outstanding and your model knows his role.

The more I think about photography, the more I feel character studies are my favorites -- both human people and animal people. I have an ancient four-by-five Speedgraphic that I bought at an auction a few years ago. Your series makes me feel like unburying it from my storeroom and retreating in time to see what I can do with it. It was a magical camera once upon a time. You can use it, if you wish.

In any case, Daliana, I think your work inspires other photographers. For me, it provides a reason to smile and to continue thinking about those things in life that actually are important.

By the way, like Odysseus, in a sense Argos will never die as long as books exist.

Daliana,
Again a strong and very beautiful series
and the story behind it!!!
“Dogs are not our whole life, but they make
our lives whole”!!

Beautiful series of the dog !

Great shots, that looks like a very faithful dog. But a much larger dog than mine!

They always wait, and this one is gorgeous!

what a moving entry ! and yes, there's much human life can learn from the behaviour of an animal.

please have a good sunday.

Thanks for joining the first edition of *Highlight Sunday* with this wonderful post! :)

You know only too well what I think about this post and the superb and outstanding character study of the dog. The last image is so simple that it awesome and mind blowing. I see you even managed to sneek a picture of a seat in ;-)

love all of them. and can't stop looking at them.

the dog is so handsome!

Love the first photo. We can learn a lot from the patience of a dog.

What would we do without our best friends? Yours is beautiful and you can tell he enjoys being with you.

I'm your newest follower and would love for you to follow me.
Have a wonderful day!!