The Cat Who Knew Shakespeare 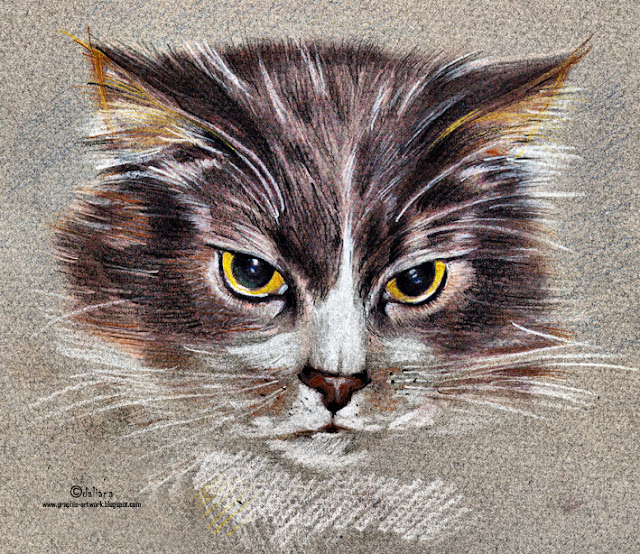 The Cat Who Knew Shakespeare

There's something rotten in the small town of Pickax--at least to the sensitive noses of newspaperman Jim Qwilleran and his Siamese cats Koko and Yum Yum. An accident has claimed the life of the local paper's eccentric publisher, but to Qwilleran and his feline friends it smells like murder. They soon sniff out a shocking secret, but Koko's snooping into an unusual edition of Shakespeare may prove CATastrophic...because somewhere in Pickax a lady loves not wisely but too well, a widow is scandalously merry, and a stranger has a lean and hungry look. The stage is set for Qwilleran, Koko, Yum Yum, and the second act of murder most meow... 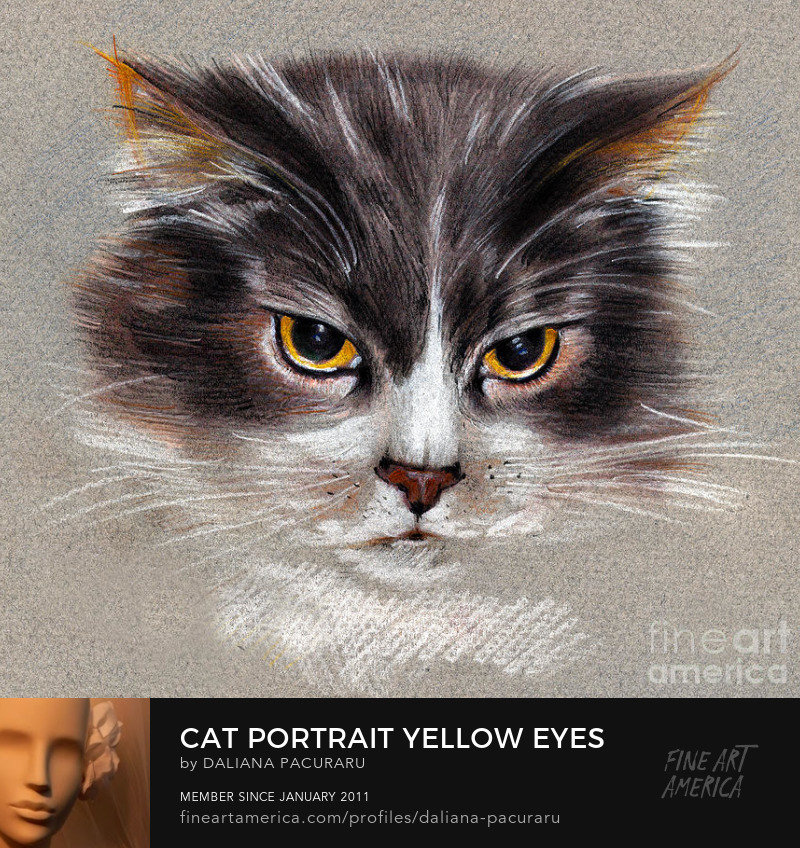 Thank you for joining the Feline Friday Blog Hop.

Have a purrfect Feline Friday and weekend. ♥

So lovely! great work my friend!