A royal funeral takes place in central Romania on Saturday.
Anne of Romania will be buried at Curtea de Arges. A day of mourning has been declared in both Romania and Moldova, and flags will fly at half-mast. She died in hospital in Switzerland on 1 August, aged 92. 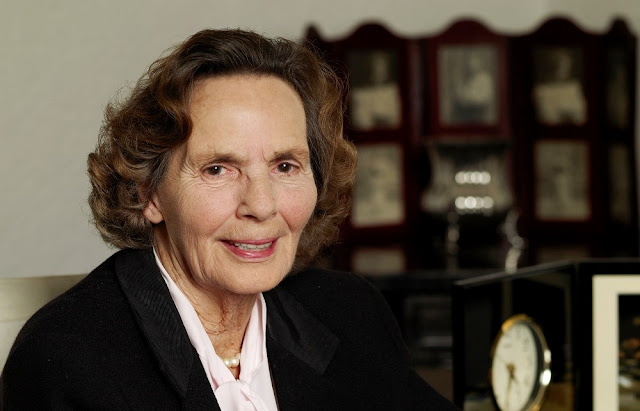 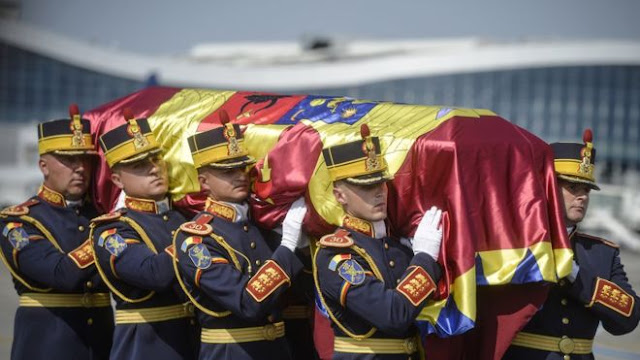 May her soul rest in peace!

A sad but interesting life...

Our deepest respects and condolences on the loss