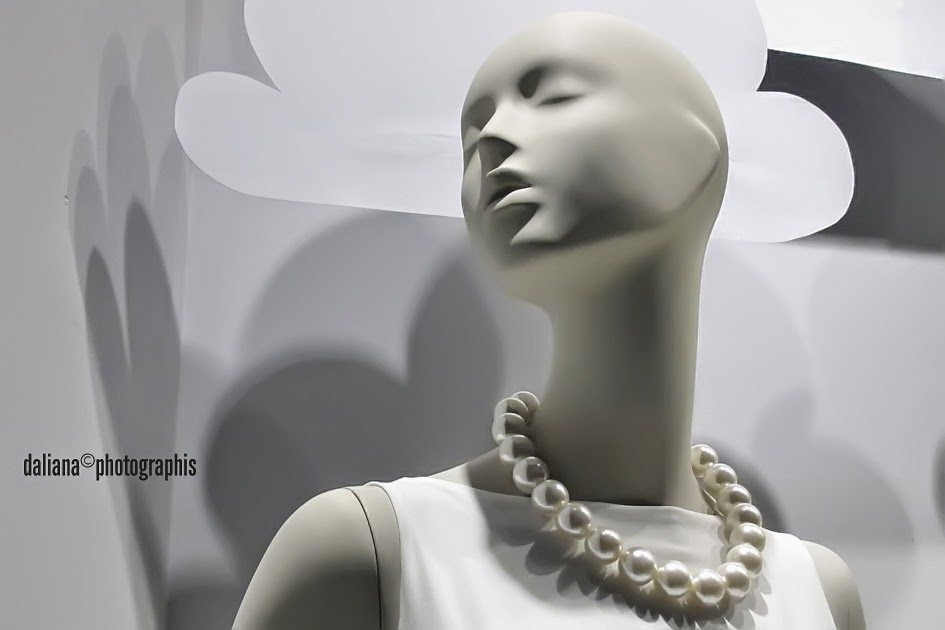 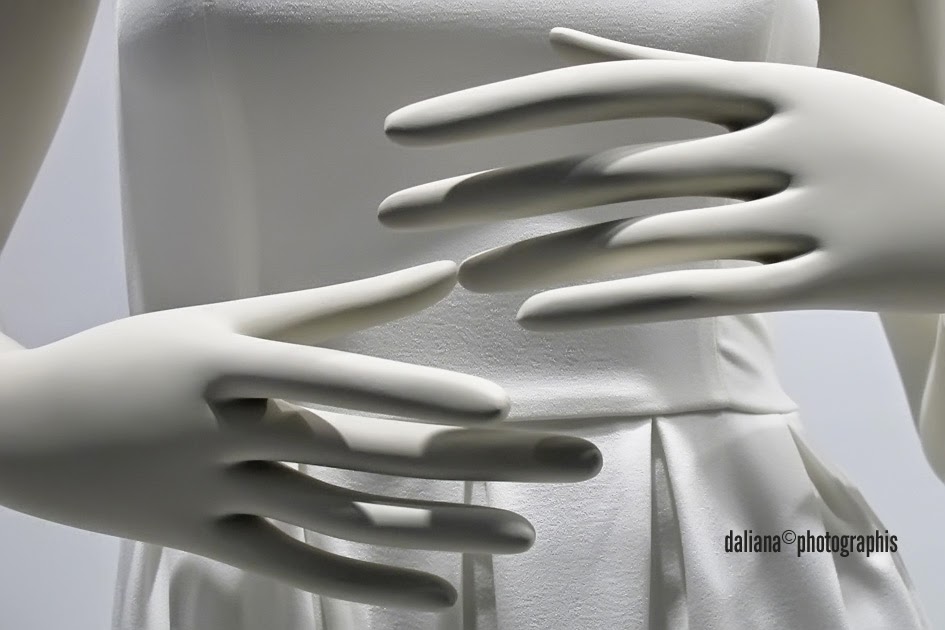 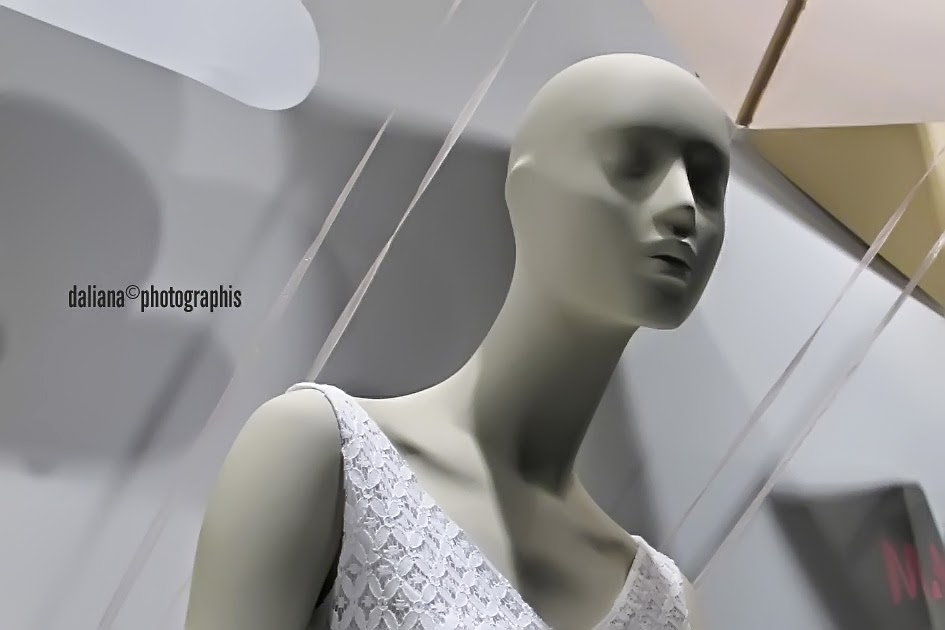 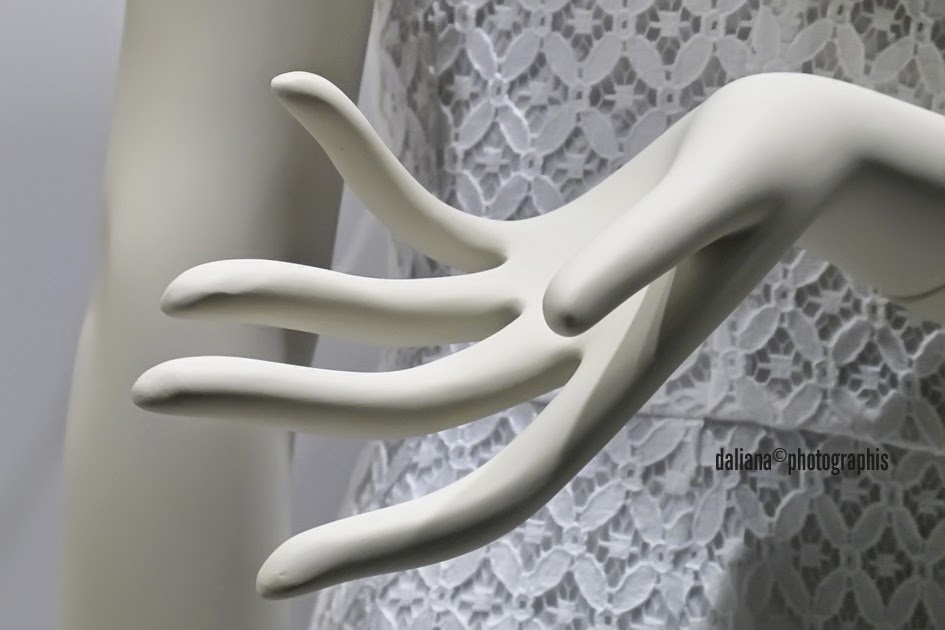 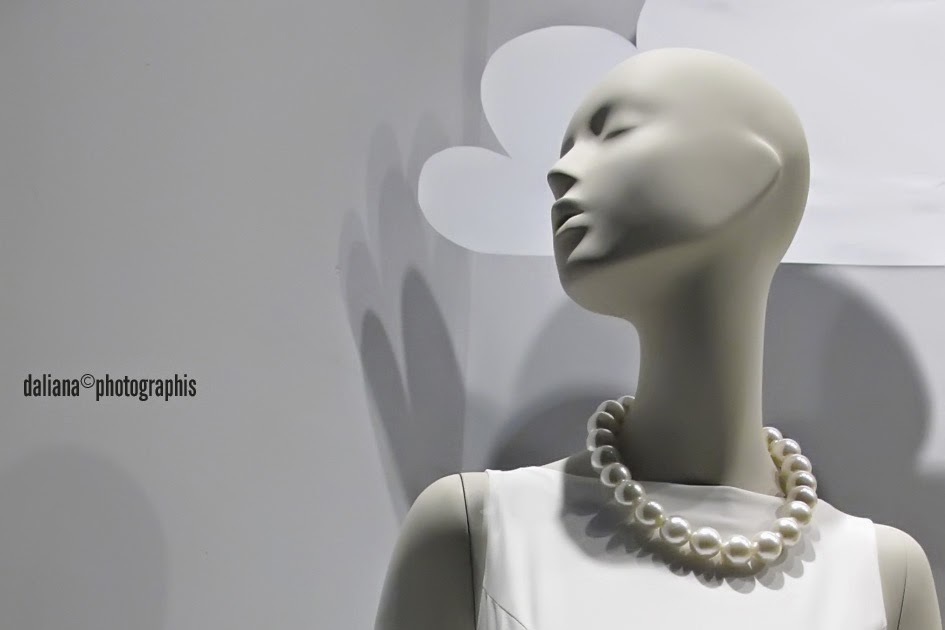 “We take off into the cosmos, ready for anything: for solitude, for hardship, for exhaustion, death. Modesty forbids us to say so, but there are times when we think pretty well of ourselves. And yet, if we examine it more closely, our enthusiasm turns out to be all a sham. We don't want to conquer the cosmos, we simply want to extend the boundaries of Earth to the frontiers of the cosmos. For us, such and such a planet is as arid as the Sahara, another as frozen as the North Pole, yet another as lush as the Amazon basin. We are humanitarian and chivalrous; we don't want to enslave other races, we simply want to bequeath them our values and take over their heritage in exchange. We think of ourselves as the Knights of the Holy Contact. This is another lie. We are only seeking Man. We have no need of other worlds. A single world, our own, suffices us; but we can't accept it for what it is. We are searching for an ideal image of our own world: we go in quest of a planet, a civilization superior to our own but developed on the basis of a prototype of our primeval past. At the same time, there is something inside us which we don't like to face up to, from which we try to protect ourselves, but which nevertheless remains, since we don't leave Earth in a state of primal innocence. We arrive here as we are in reality, and when the page is turned and that reality is revealed to us - that part of our reality which we would prefer to pass over in silence - then we don't like it anymore.”
― Stanisław Lem, Solaris

Silencio is a meditative collection of 20th-century works for string orchestra, including works by Arvo Pärt, Philip Glass, and Vladimir Martynov. The disc is bookended with works by Pärt, whose Tabula Rasa opens the disc. The work was written for and dedicated to Kremer, violinist Tatjana Grindenko and conductor Eri Klas (all featured on this recording), who premiered it in 1977 in Estonia. It was recorded live for release on ECM later that year. Tabula Rasa is scored for string orchestra, solo violins and prepared piano.
at 4:05 PM

Email ThisBlogThis!Share to TwitterShare to FacebookShare to Pinterest
Labels Life for sale

I am a bit skeptical about being "ready for anything" which may await in the cosmos, but I agree with the "cosmology" of the photographs. You give mannequins a life of their own, in a manner of speaking, Daliana -- a look of eloquence, which is the breath of life in many ways.

It's been a while since the last time I visited your blog. Love your art !!! Hope all is well with you. Best wishes, and thanks for sharing your world.