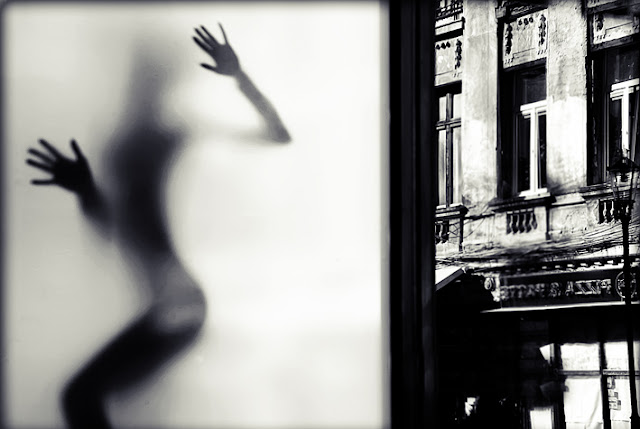 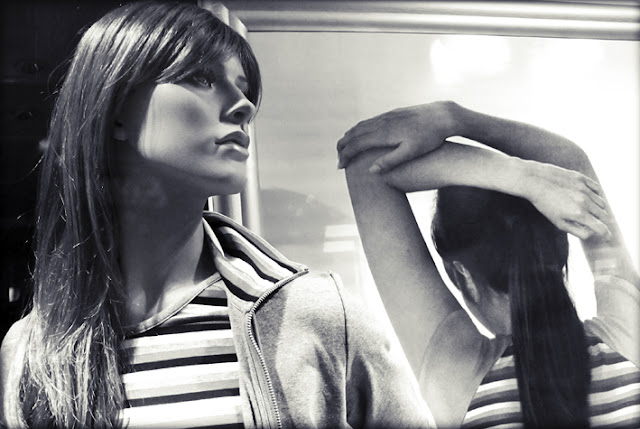 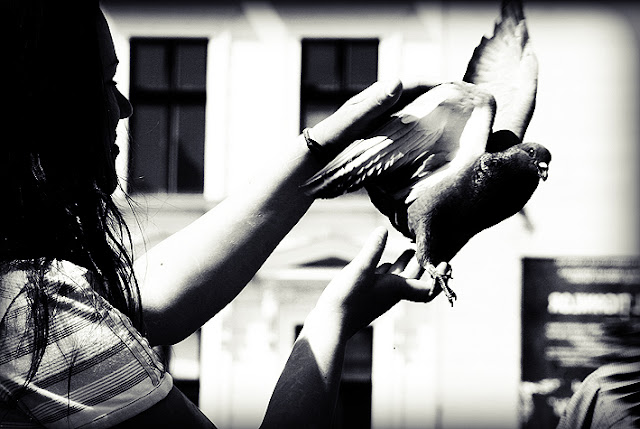 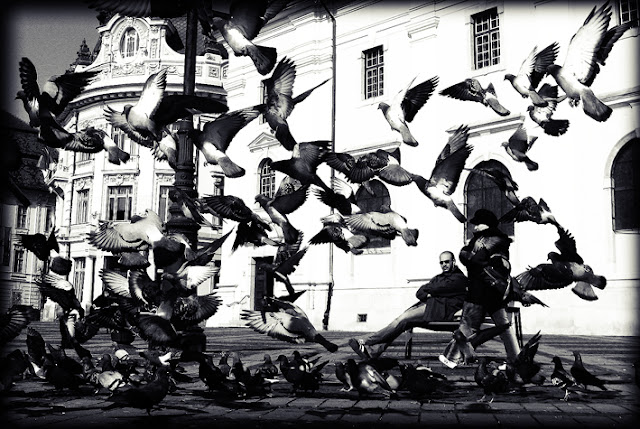 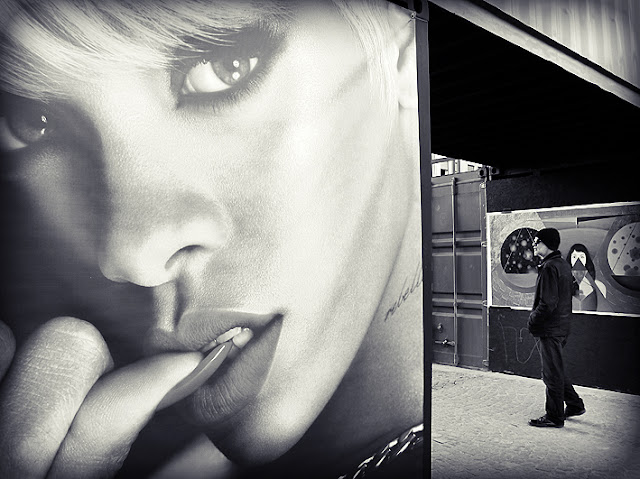 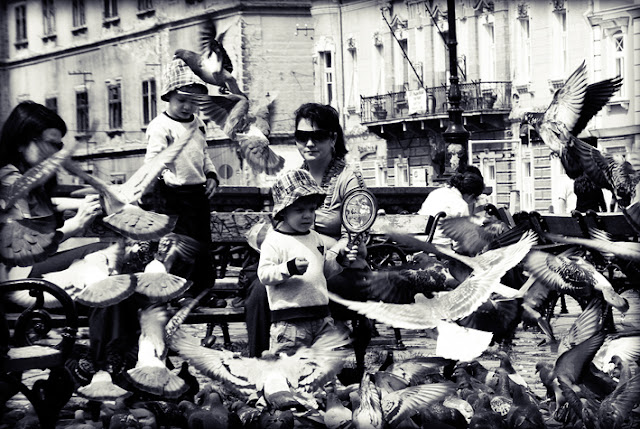 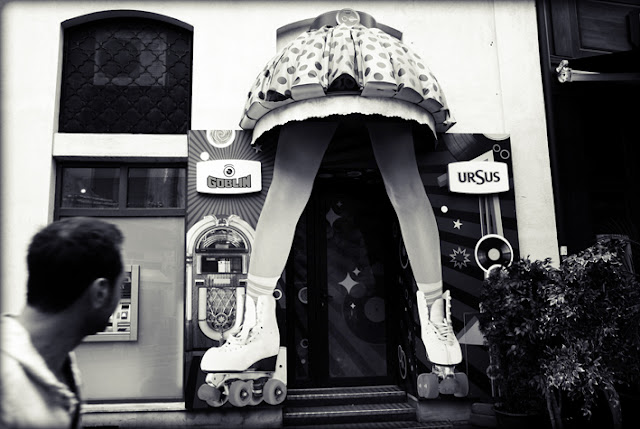 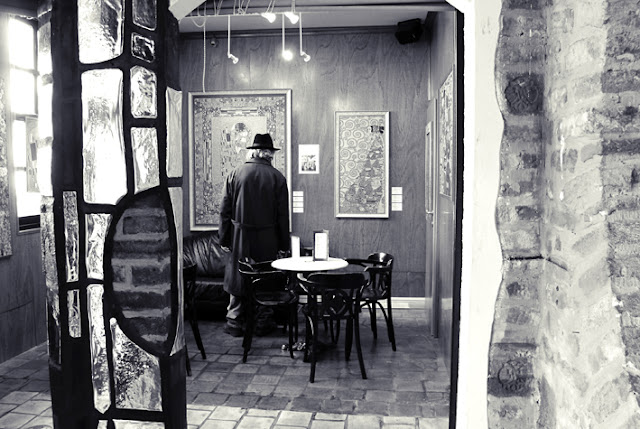 I got caught in a storm
And carried away
I got turned, turned around

I was rising up
Hitting the ground
And breaking and breaking

I was caught in a storm
Things were flying around

I was rising up
Hitting the ground
And breaking and breaking

Rising up
Rising up


Lhasa de Sela, a Mexican-American singer and songwriter who became an international star after moving to Canada, died on Jan. 1 at her home in Montreal. She was 37.
The cause was breast cancer, which she had been battling for almost two years, said her partner, Ryan Morey.
Ms. de Sela, who performed under the single name Lhasa, sang in English, Spanish and French. Her lyrics ranged from simple declarations of love and loneliness to dark stories steeped in the imagery of fairy tales. Her melodies drew from a range of sources, including Mexican folk songs and the music of French chanteuses like Édith Piaf, to whom her highly emotional delivery often drew comparisons.
more : http://www.nytimes.com/2010/01/08/arts/music/08lhasa.html?_r=0

Images and video go well together.