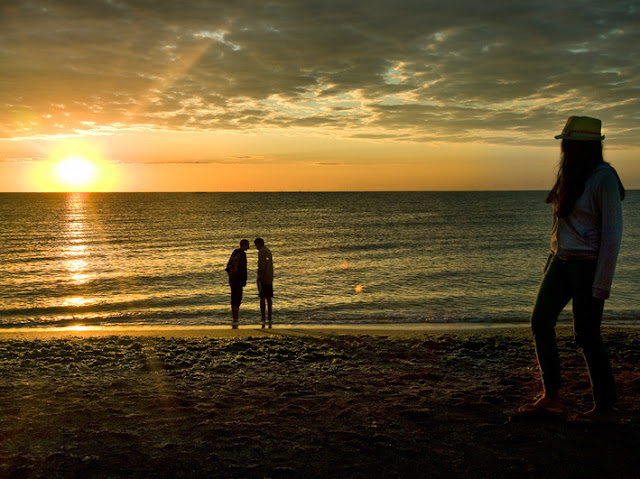 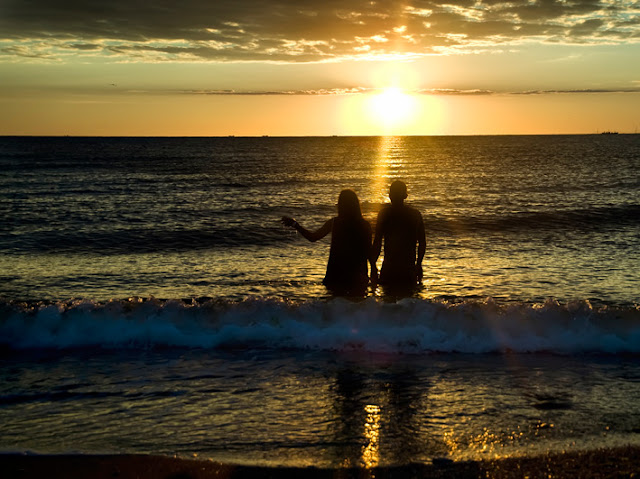 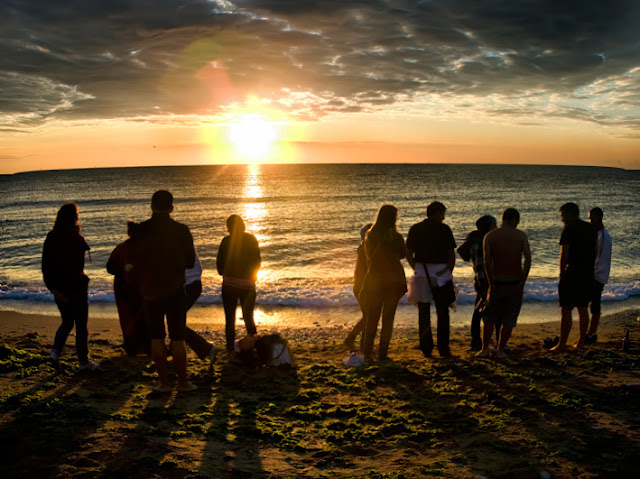 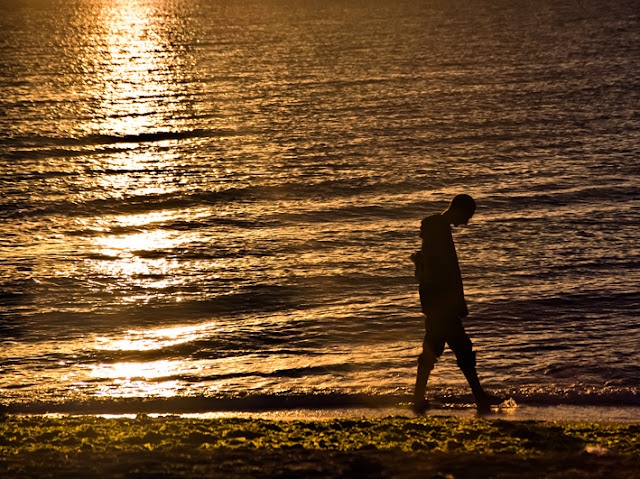 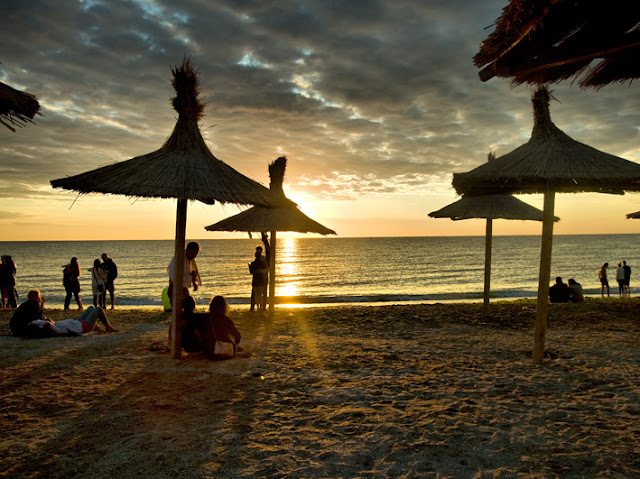 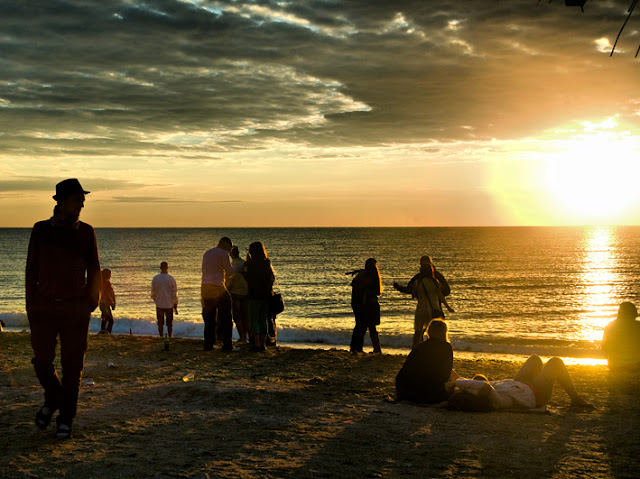 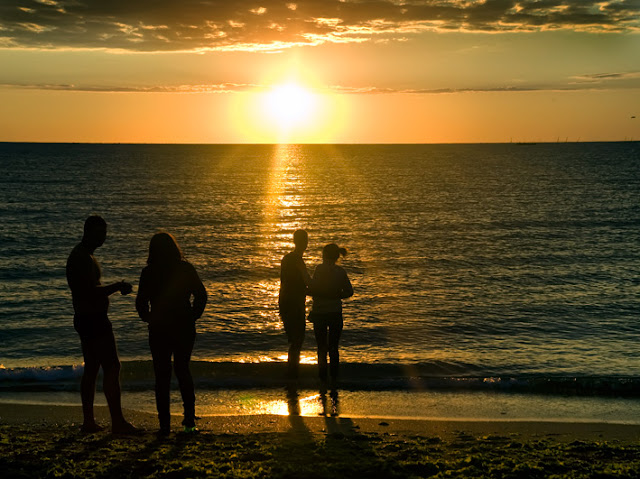 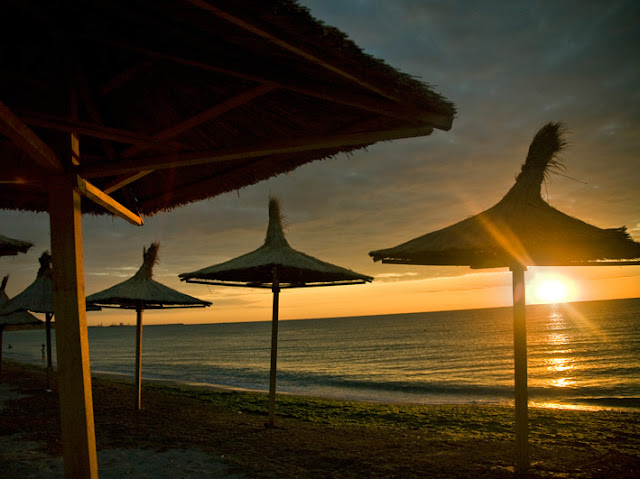 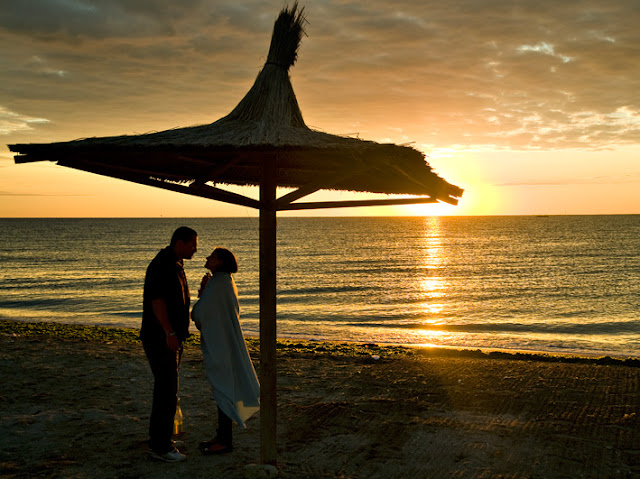 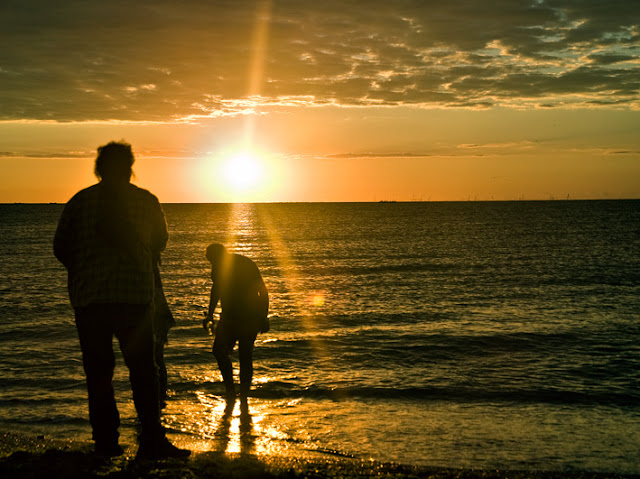 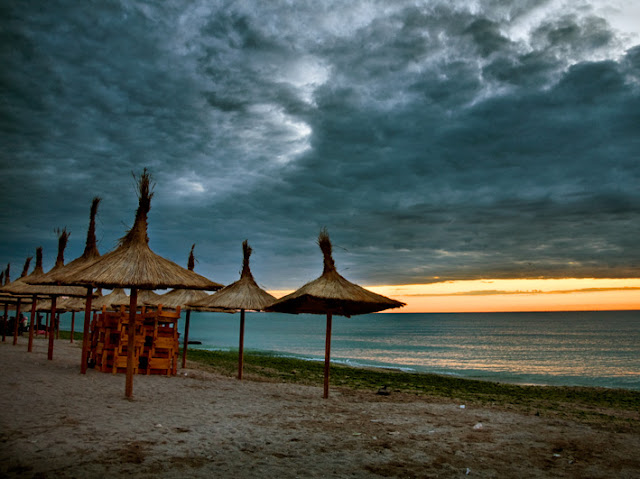 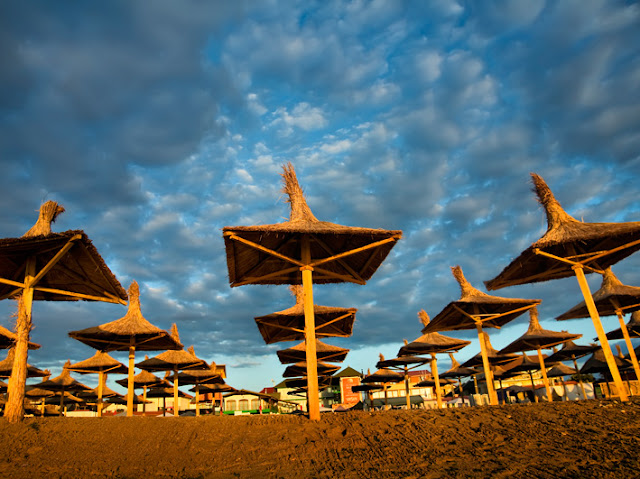 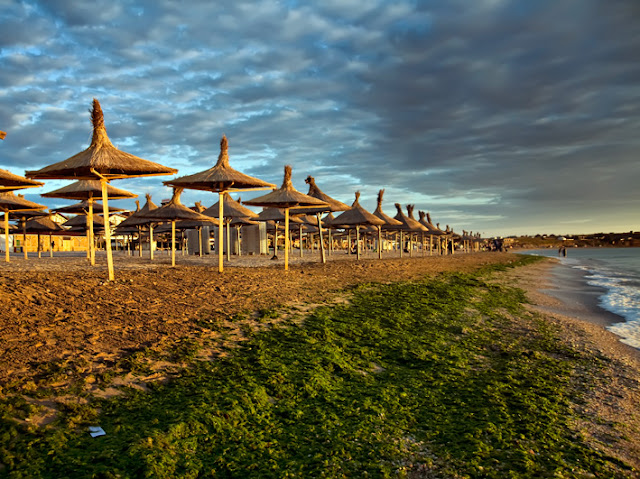 Vama Veche (historical names: Ilanlâk, Ilanlâc, Turkish: Ilanlık) is a village in Constanţa County, Romania, on the Black Sea coast, near the border with Bulgaria, at 28.57 E longitude, 43.75 N latitude. It is part of the commune of Limanu and in 2002, it had a population of 178.
It was founded in 1811 by a few Gagauz families, originally being named "Ilanlîk". Its current name literally means "Old customs point", named so after Southern Dobruja (the Cadrilater) had been included in Romania in 1913. In 1940, however, that region was returned to Bulgaria, and the village has since lain once again near the border, but the name stuck.
Even in Communist Romania, Vama Veche had the reputation of a non-mainstream tourist destination, which has only grown since the Romanian Revolution of 1989. During the communist era, concern for border patrol sight lines spared Vama Veche the development that occurred in other Romanian Black Sea resorts. It became a hangout for intellectuals; for reasons that are not exactly clear, the generally repressive regime of Nicolae Ceauşescu chose to tolerate this countercultural oasis, as long as people had their identity papers with them. Accommodations consisted of tents or rooms rented from peasants or fishermen.[2] While camping is theoretically not permitted, to this day, many visitors or semi-permanent residents still stay in tents on the beach.( wiki)

Have you already seen my other blog "Photo's in big size " you are welcome.

Just beautiful shots and love the lighting and the people that you have captured here!

Golden days on golden beaches with golden sunsets create golden illusions .... so the message seems to be ....

The photography is marvelous; the music is melancholy; the story of Vama Veche is fascinating. All-in-all, you have assembled a memorable post, Daliana, which for some of us seems to identify our destiny itself.

Lovely set of images. I like the last three images especially -- excellent use of HDR.