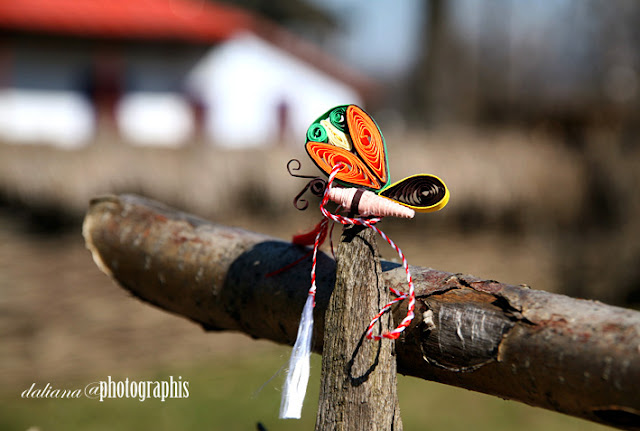 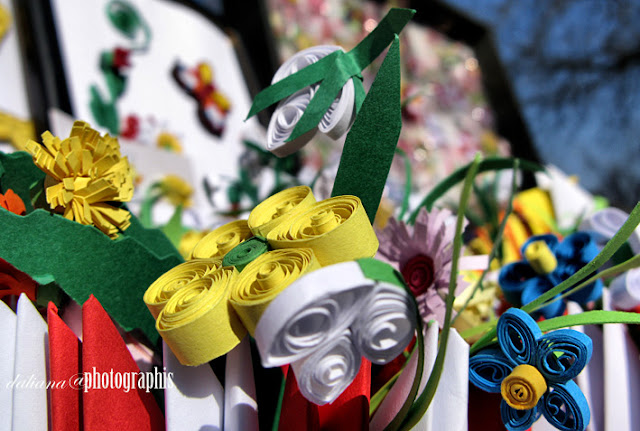 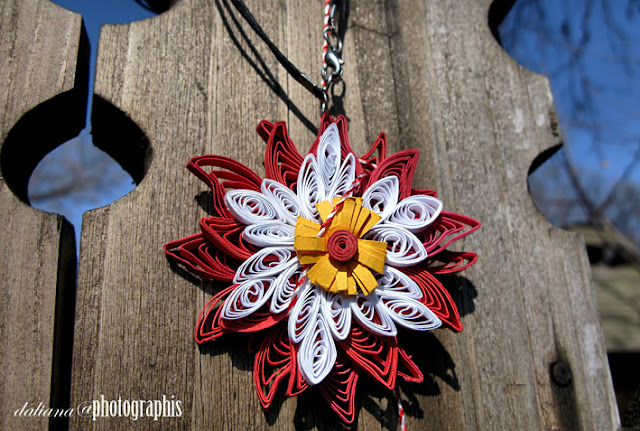 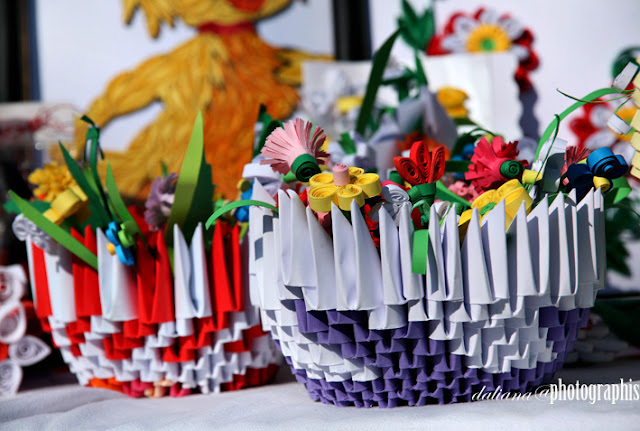 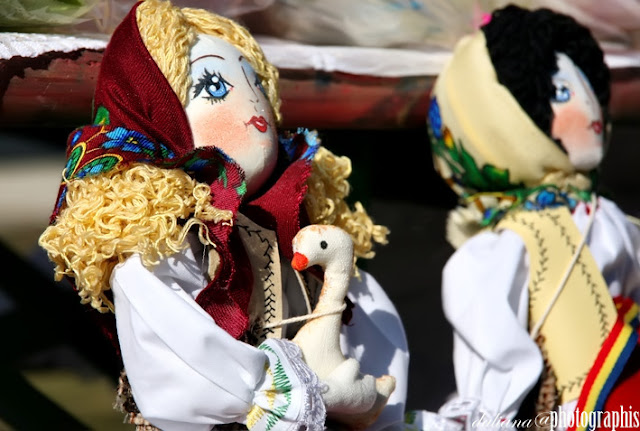 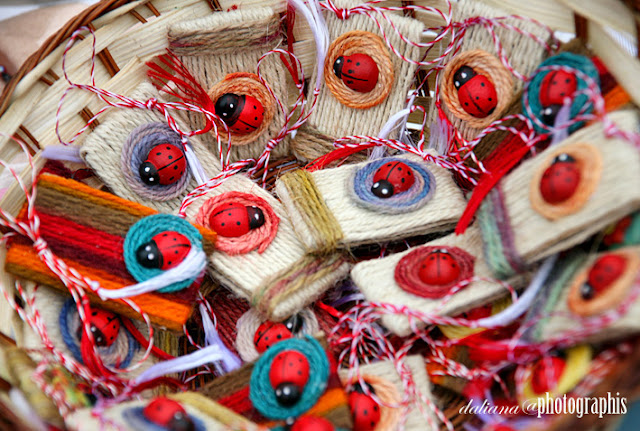 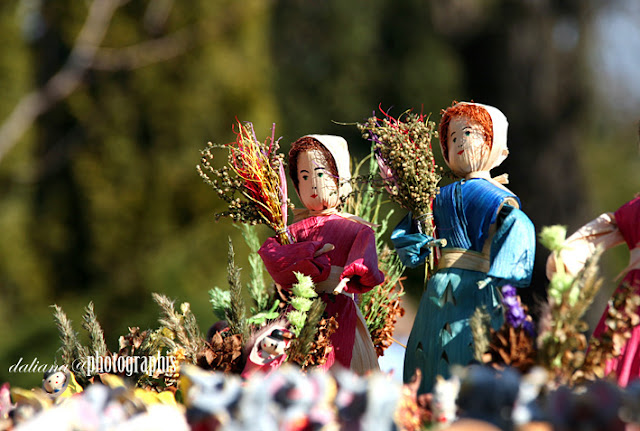 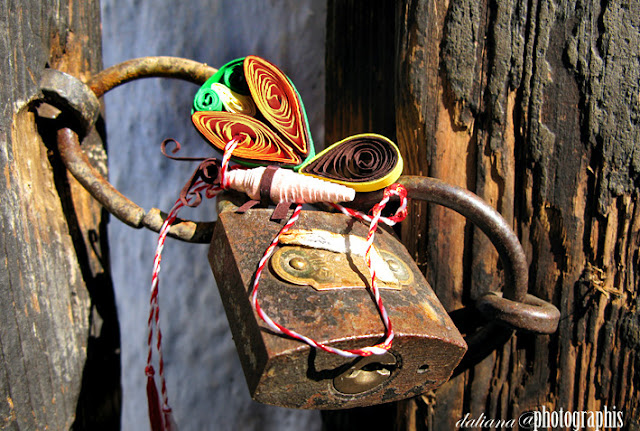 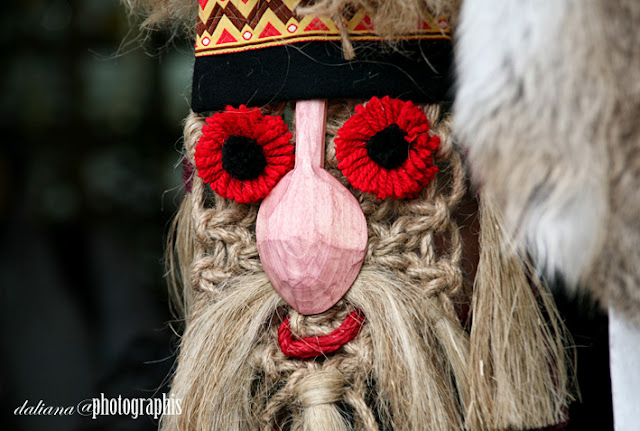 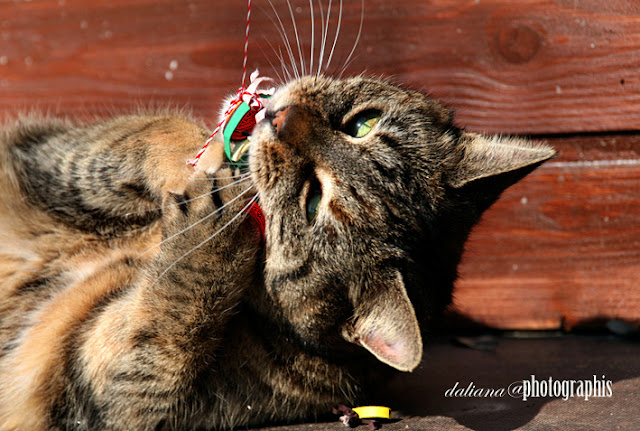 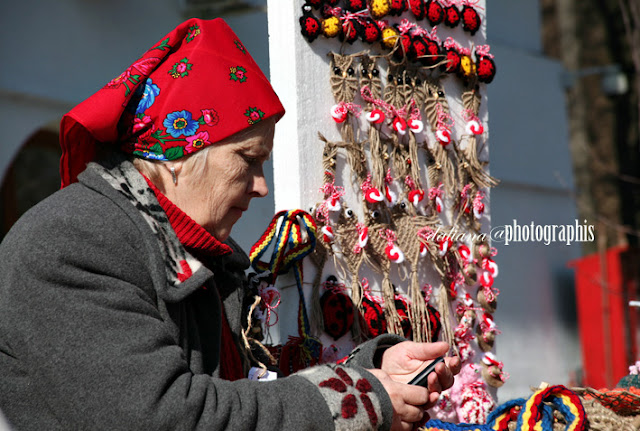 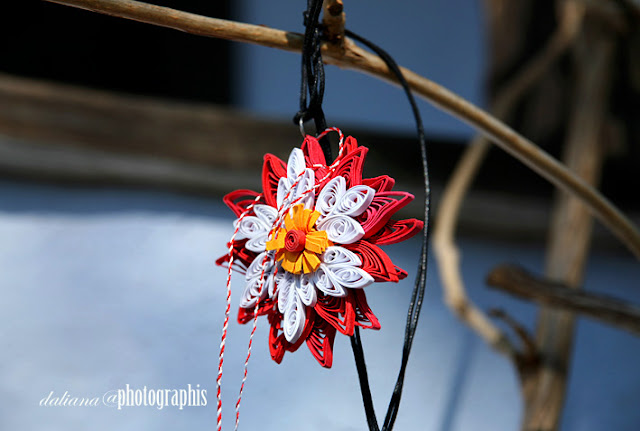 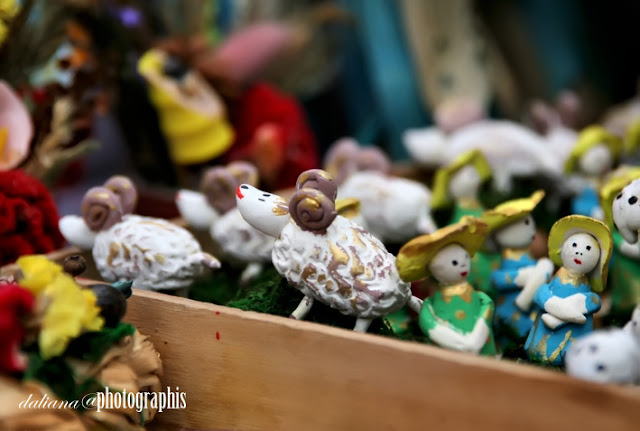 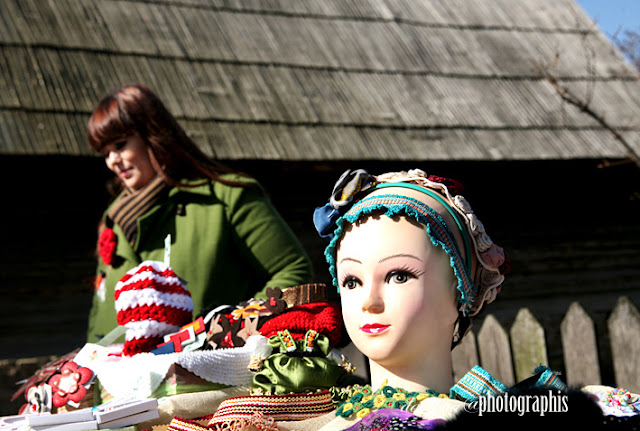 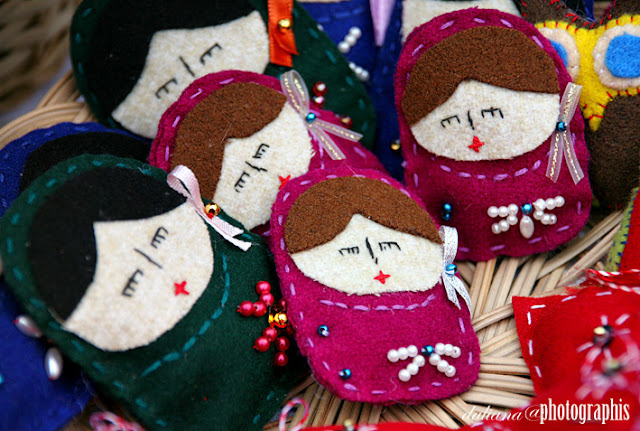 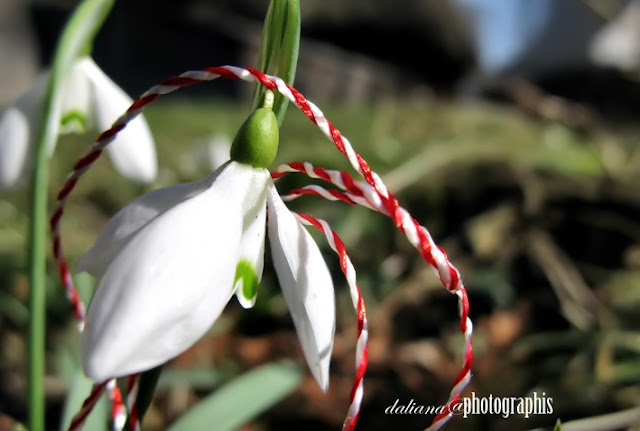 Martisor is an old Romanian celebration at the beginning of spring, on March the 1st, which according to old calendar was also considered as the beginning of the new year. Symbolically, it is correlated to women and to fertility as a means of life and continuity. The tradition is authentic in Romania, Moldova, and all territories inhabited by Romanians and Aromanians.
The name Martisor is the diminutive of mart the old folk name for March (Martie, in modern Romanian), and thus literally means "little March". It is also the folk name for this month.
Martisor is the name for the red and white string from which a small decoration is tied, and which is offered by people on the 1st day of March.
at 10:36 PM

Spring = Color, and you have captured the colors of springtime, of Romanian traditions, of "Little March" most perfectly, Daliana.

Once again, you have demonstrated your love for Romania and your talent at illustrating its history and its customs through the power of your photography. You are an excellent spokesperson for your country.

Delightful, charming and colorful images! One does not expect a woman in 'peasant garb' to be looking at her smart phone -- good catch. Thanks for the interesting commentary on the occasion.