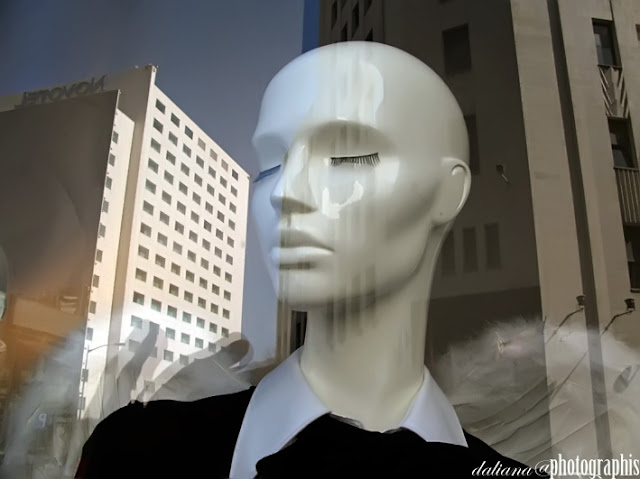 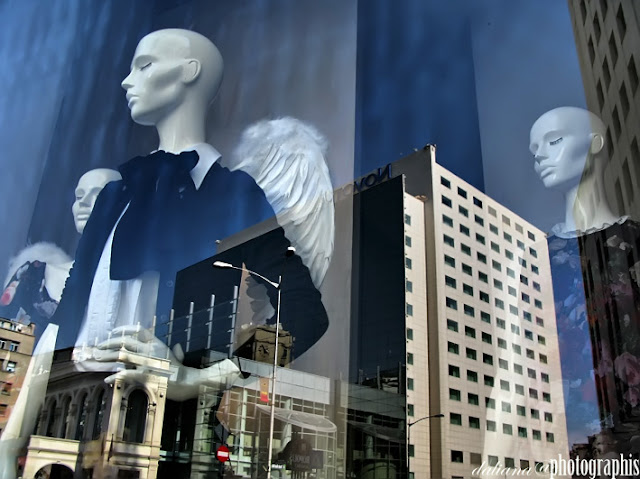 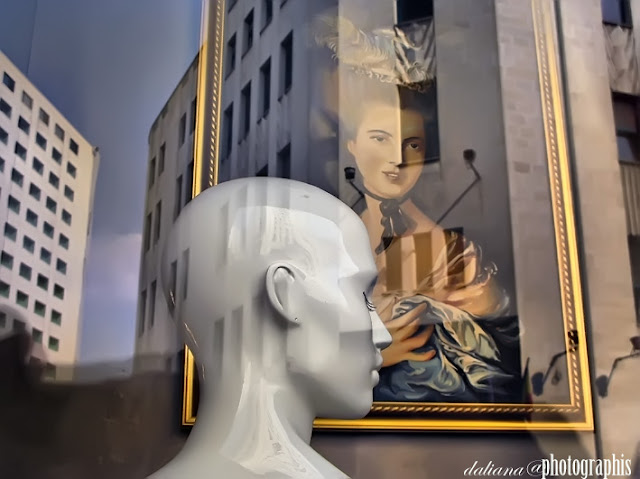 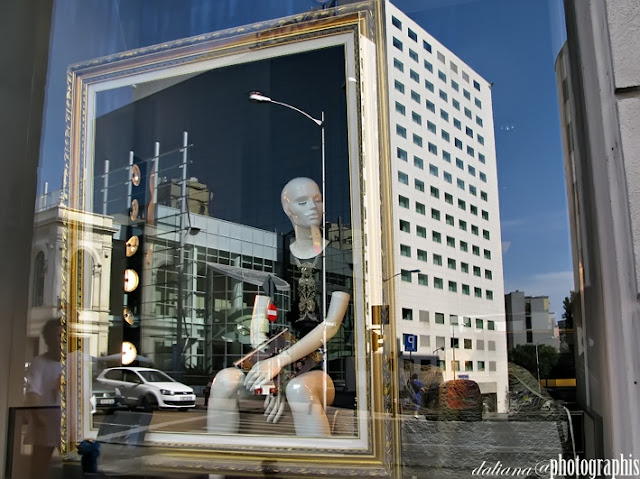 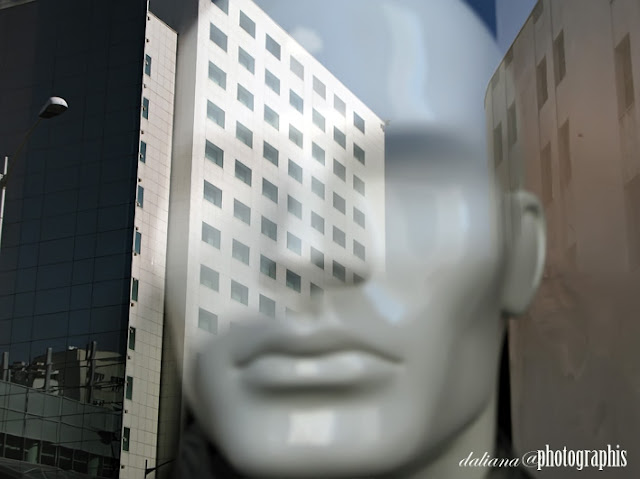 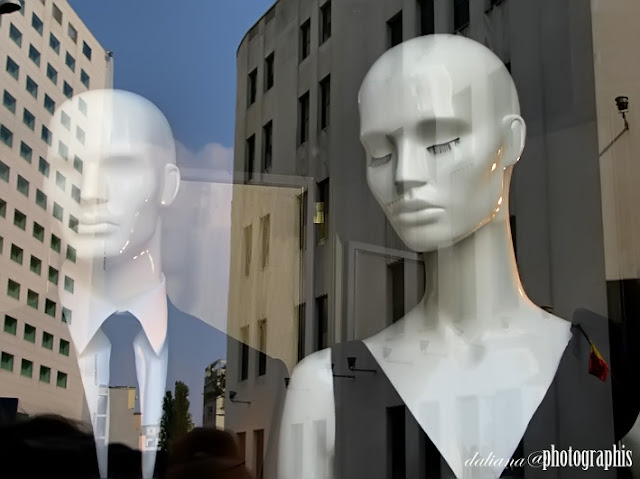 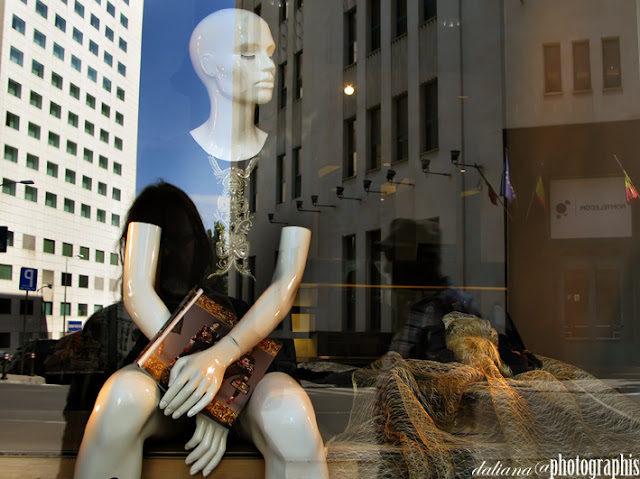 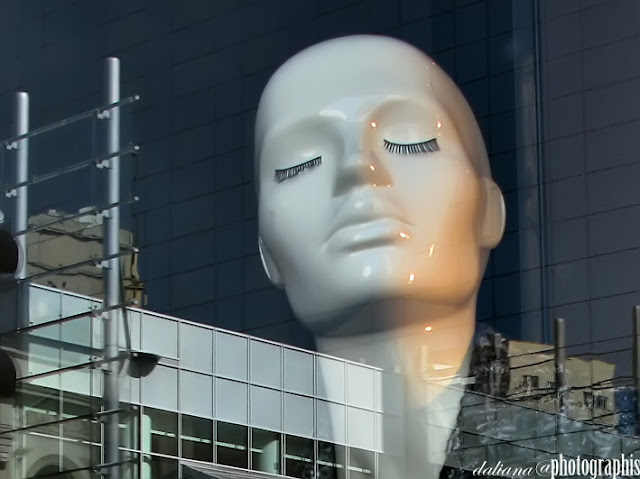 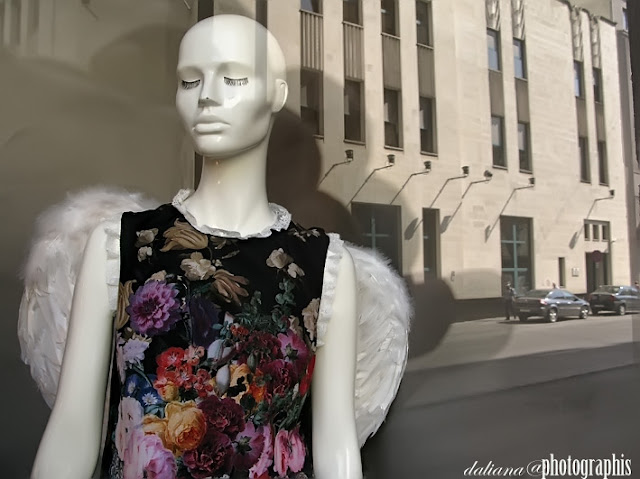 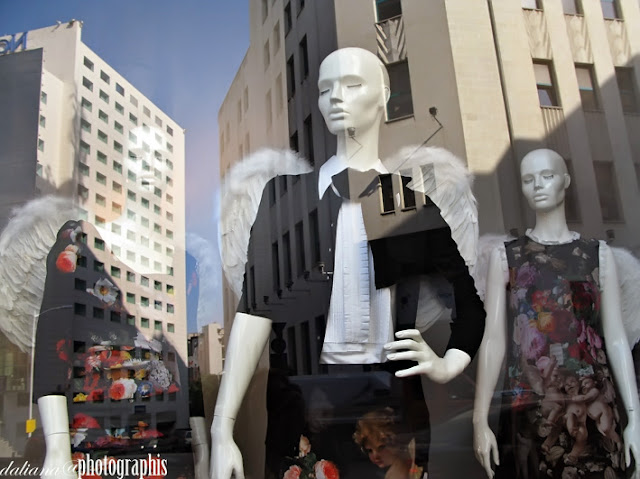 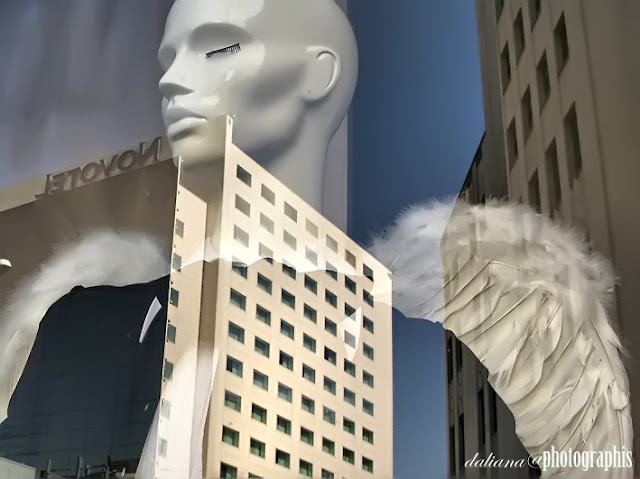 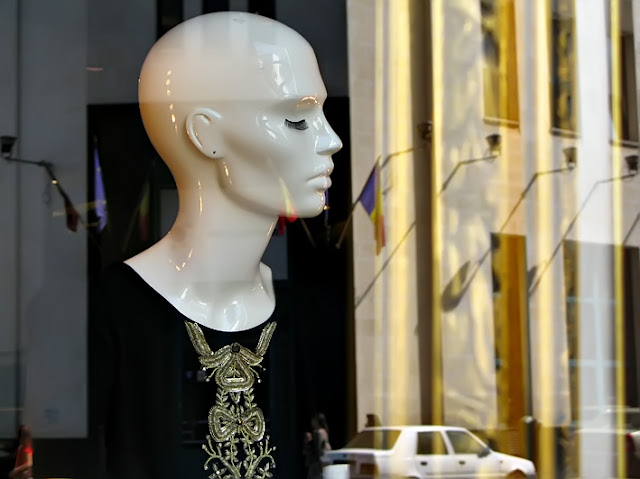 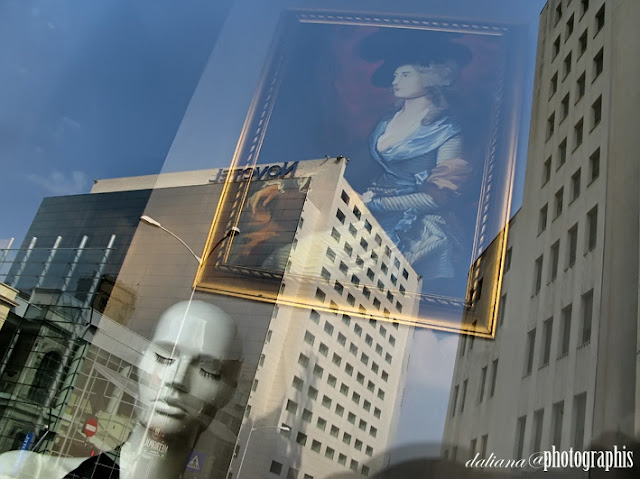 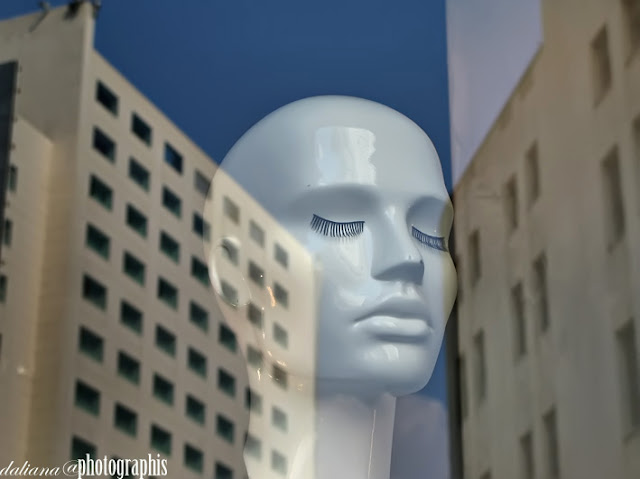 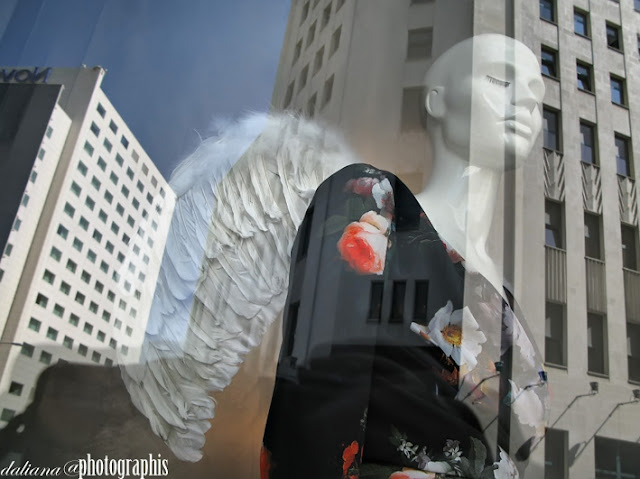 
[Alf Razzell:] "Years later, I saw Bill Hubbard's name on the memorial to the missing at Aras.
And I...when I saw his name I was absolutely transfixed;
it was as though he was now a human being instead of some sort of nightmarish memory
of how I had to leave him, all those years ago.
And I felt relieved, and ever since then I've felt happier about it, because always before,
whenever I thought of him, I said to myself,
'Was there something else that I could have done?'
And that always sort of worried me.
And having seen him, and his name in the register -
as you know in the memorials there's a little safe, there's a register in there with every name -
and seeing his name and his name on the memorial; it sort of lightened my...heart, if you like."


(woman) "When was it that you saw his name on the memorial?"


"Ah, when I was eighty-seven, that would be a year, ninete...eighty-four, nineteen eighty-four."

You are the master sorry mistress of this style. It's wonderful. I always enjoy them. Thank you.

Nice weekend to you!

They give me creeps. Especially the one without eyes. It's like slenderman

I like how you put it in words and images !

i really love your reflection shots!

hope your day is going well.

I am late to arrive (which is not unusual for me), but I am here.

Yes, no doubt you are the ruler of this genre, Daliana, and that these trapped mannequins long for the freedom we mortals all have, but do not seem to realize at times.

I especially like the two photographs with paintings of "influential ladies" in eighteenth century garb in the background. I wonder if they would wish to dress as the mannequins do, and if the mannequins would prefer the lavish splendor of vanished times. Hmmmm ....

This is an exceptional series, Daliana. A wonderful creation, a bit troubling. One cannot help thinking about where we are going, all of us. Both women and men, it' s the species…

Thank you for this.

This іѕ veгy attention-grаbbing, Yοu're a very professional blogger. I have joined your rss feed and stay up for seeking extra of your excellent post. Also, I have shared your site in my social networks

Have a look at my blog: payday loans